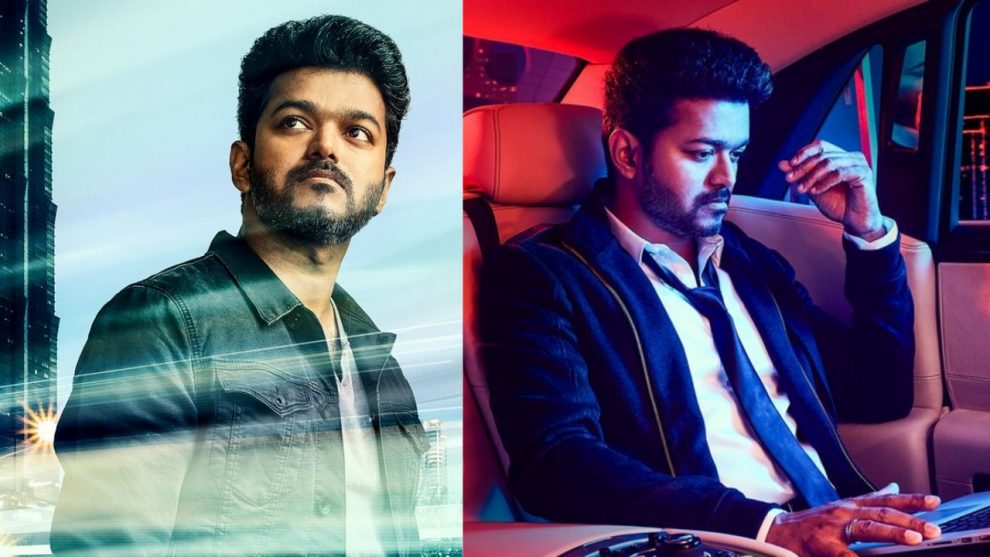 The much-awaited announcement on Sarkar is finally here. The makers of the movie have put up the news on Twitter. Check it out here- 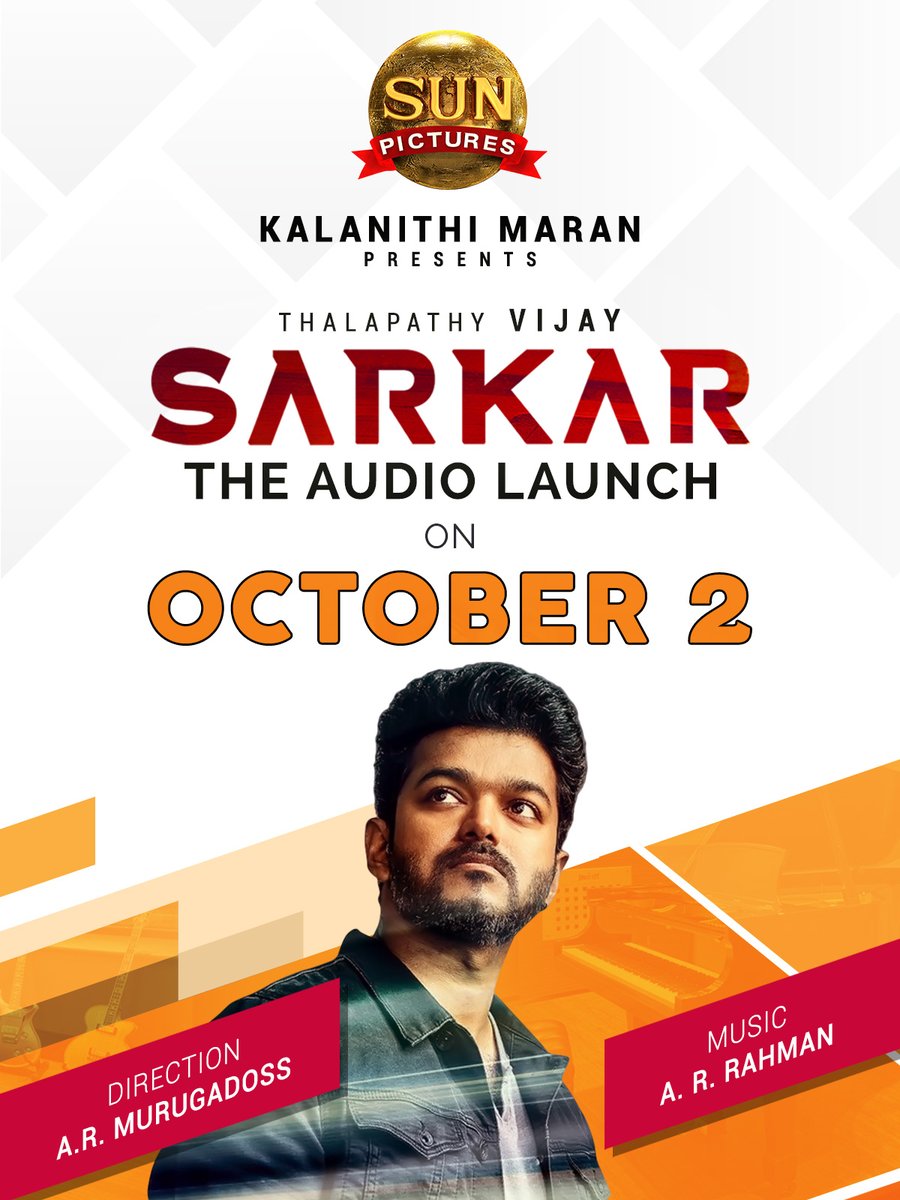 This has confirmed that the audio of Sarkar will be launched on October 2.

It is to be noted that Sarkar has music composed by A.R.Rahman and stars Thalapathy Vijay and Keerthy Suresh in the lead. Directed by A.R. Murugadoss, the movie also has major stars like Radha Ravi, Varalaxmi Sarathkumar, and Yogi Babu.

Director A.R. Murugadoss and the entire team of Sarkar has been ensuring that the hype around the movie is well maintained without spoilers. Occasionally, Varalaxmi would give us a glimpse into the world of Sarkar, although she wouldn’t reveal too much.

Several media houses have reported that Radha Ravi plays a corrupt politician in the movie and Vijay plays an NRI. However, this is not an official news.

Stay tuned to this space for updates on the audio of Sarkar.