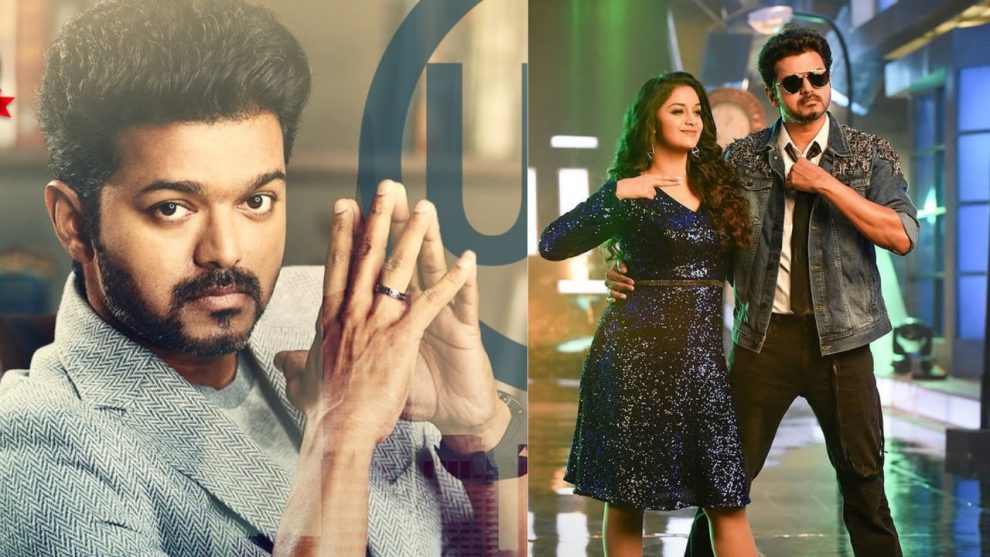 Thalapathy Vijay’s Sarkar is nearing completion and is gearing up for a grand Diwali release. Produced by Sun Pictures, the movie is being directed by AR Murugadoss.

Now, the makers of the movie have shared another massive update. They have revealed that the movie has been censored U/A. They announced the news with a tweet that reads “#SarkarCensoredUA (sic)”. 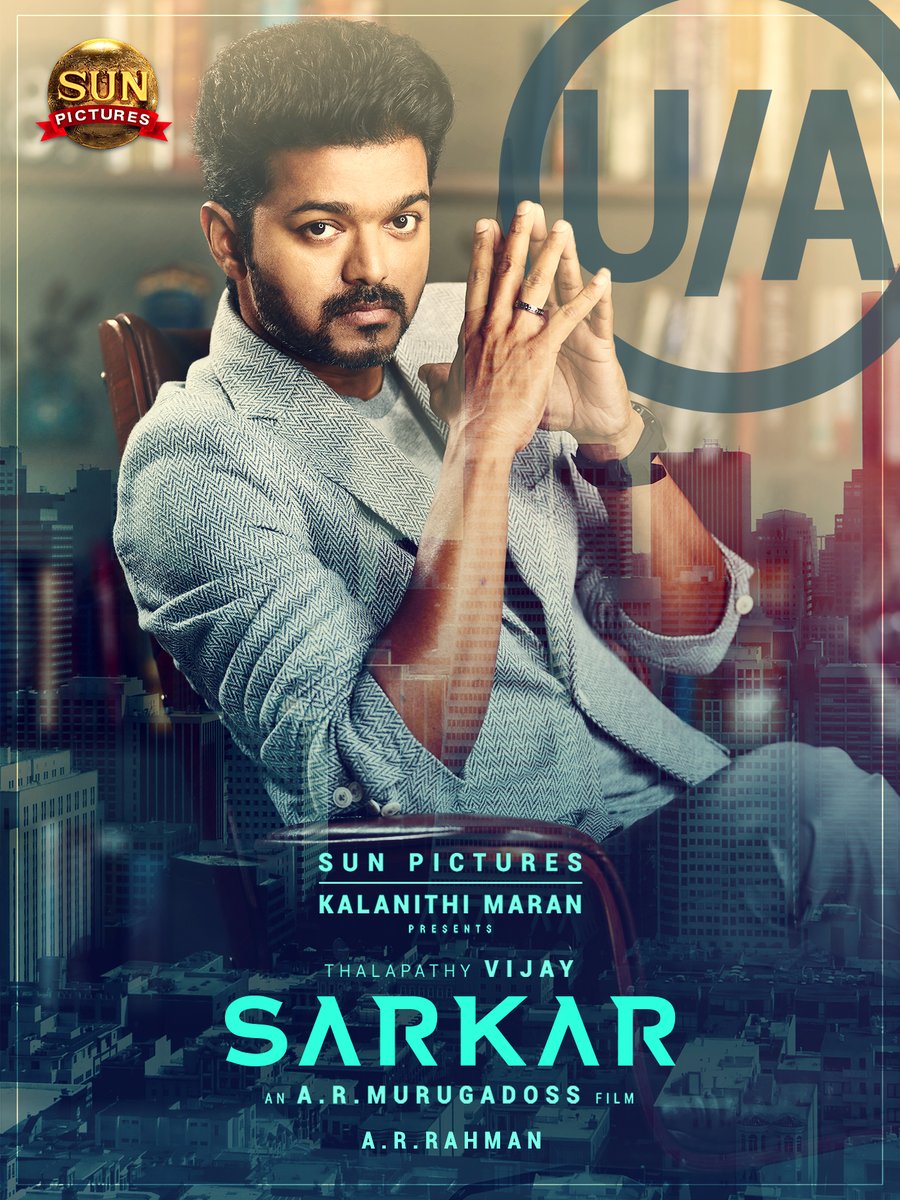 The news comes as a celebration to Thalapathy fans across the globe. The audio and teaser of the movie has already garnered massive reception on social media.

The makers have also announced that the political thriller will hit the theatres on November 6.  “#SarkarFromNov6th”, tweeted Sun Pictures, on Thursday, along with this poster. 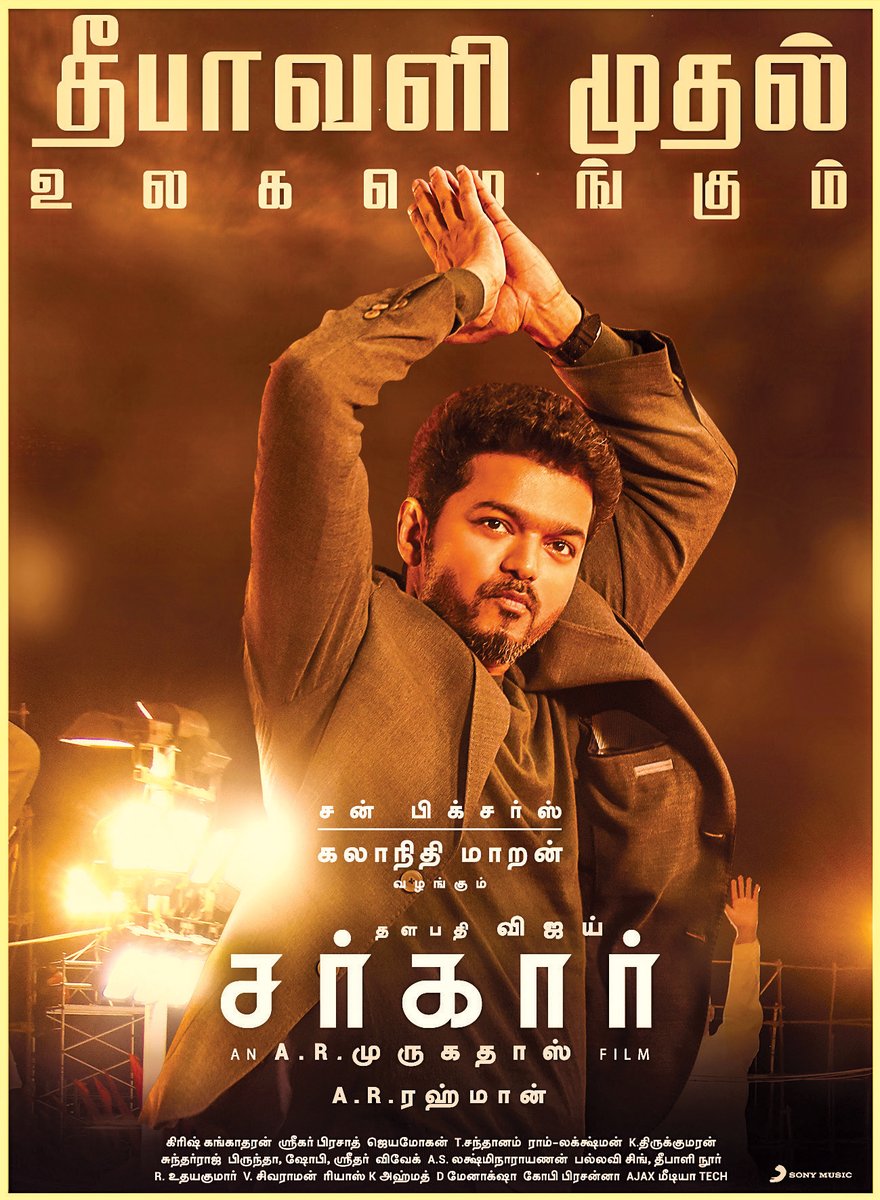