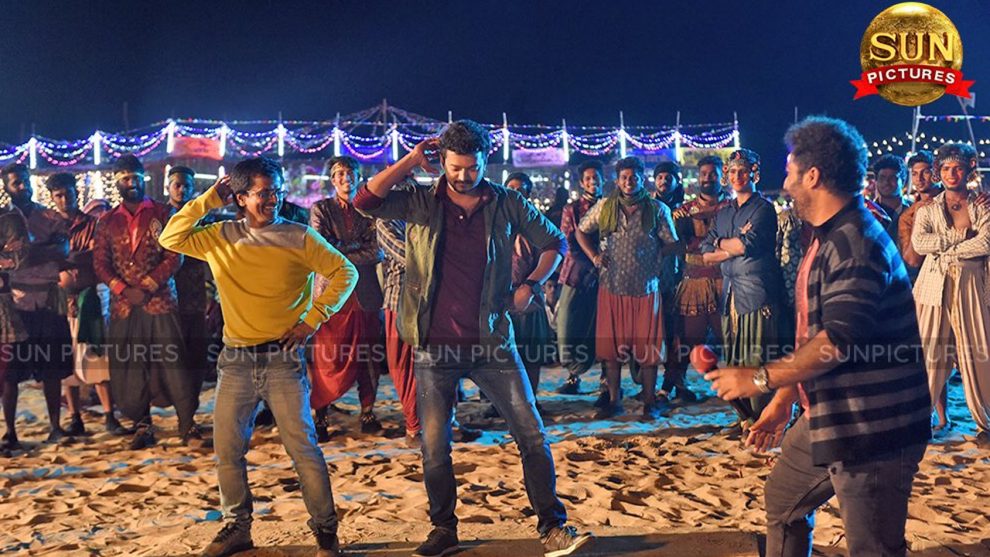 Under the mammoth production banner of Sun Pictures, Thalapathy Vijay has been busy shooting for his upcoming project Sarkar with ace director AR Murugadoss.

The title and first look of the movie were released on June 22 and since then, the makers have been giving fans several updates about Sarkar. Now, they have made another massive announcement about Sarkar. Check it out here- 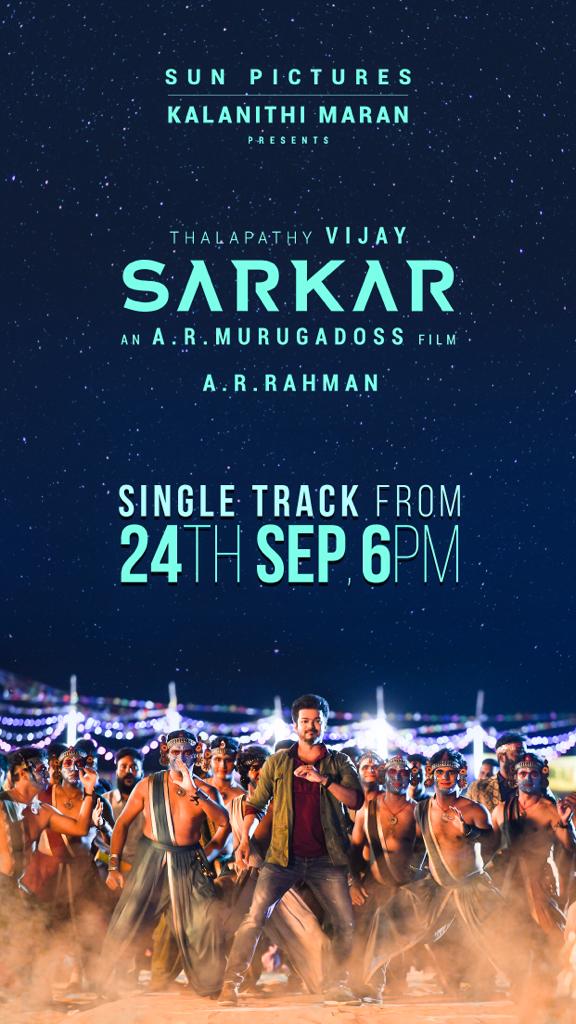 Music for Sarkar is being scored by the legendary AR Rahman and director AR Murugadoss has confirmed on Twitter that the movie will release this Diwali.

Chekka Chivantha Vaanam – behind the scenes of Simbu’s character ‘Ethi’
Sivakarthikeyan’s next: ‘a racy thriller with a social message’
Comment