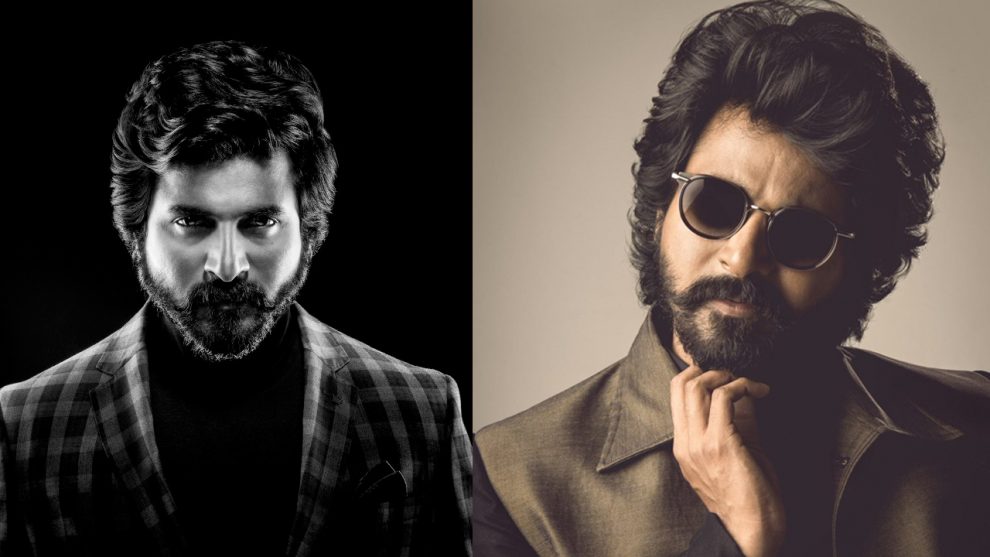 According to a news report, actor Sivakarthikeyan has signed his next movie with director P.S. Mithran. For the uninitiated, P.S. Mithran directed Vishal-starrer Irumbu Thirai, which won a lot of appreciation from the public and critics alike.

It was revealed that the director had prepared a script for the actor even before the release of Irumbu Thirai. “After the release of my film, we met  up and finally decided to start work on our project,” he was quoted as saying. It will be a ‘racy thriller with a social message’, he added.

More details about the movie are set to be announced soon. The news comes close on the heels of the release of Seemaraja, a rural-based comedy entertainer.
TagsIrumbu Thirai Seemaraja Sivakarthikeyan Vishal