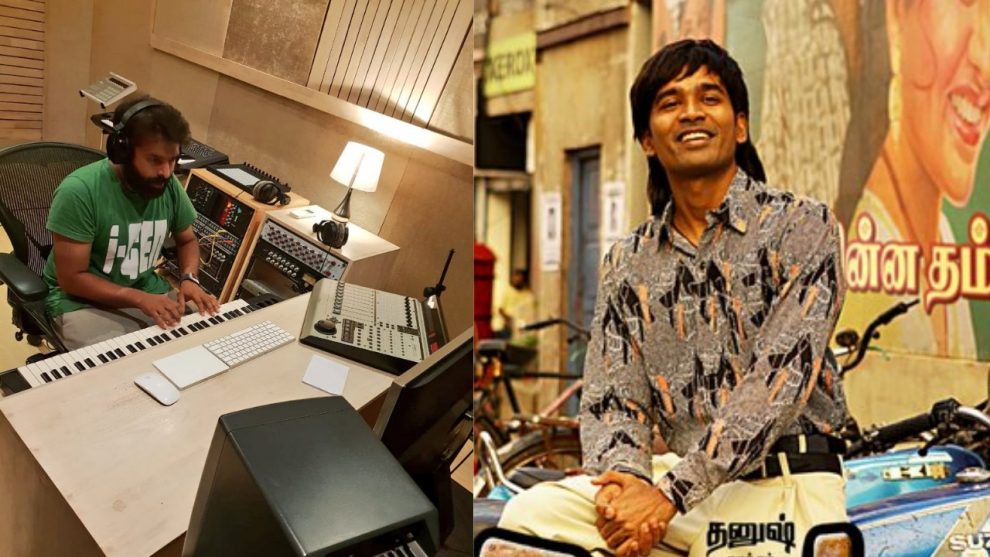 Dhanush’s Vada Chennai is gearing up for a grand release soon and the makers of the movie have made another exciting announcement now.

Starring Dhanush, Aishwarya Rajesh, Samuthirakani, Andrea and others, Vada Chennai has been directed by Vetrimaran.

Vada Chennai has music scored by Santhosh Narayanan. Earlier, the makers had posted a picture of Santhosh and captioned it “Our @Music_Santhosh fine-tuning #VadaChennai Album  Music Out on September 23rd. Get ready 🙂 https://www.instagram.com/p/Bn0_hm-je4-/  @dhanushkraja @VetriMaaran @vinod_offl @LycaProductions @divomovies #SaNa25 (sic)”. 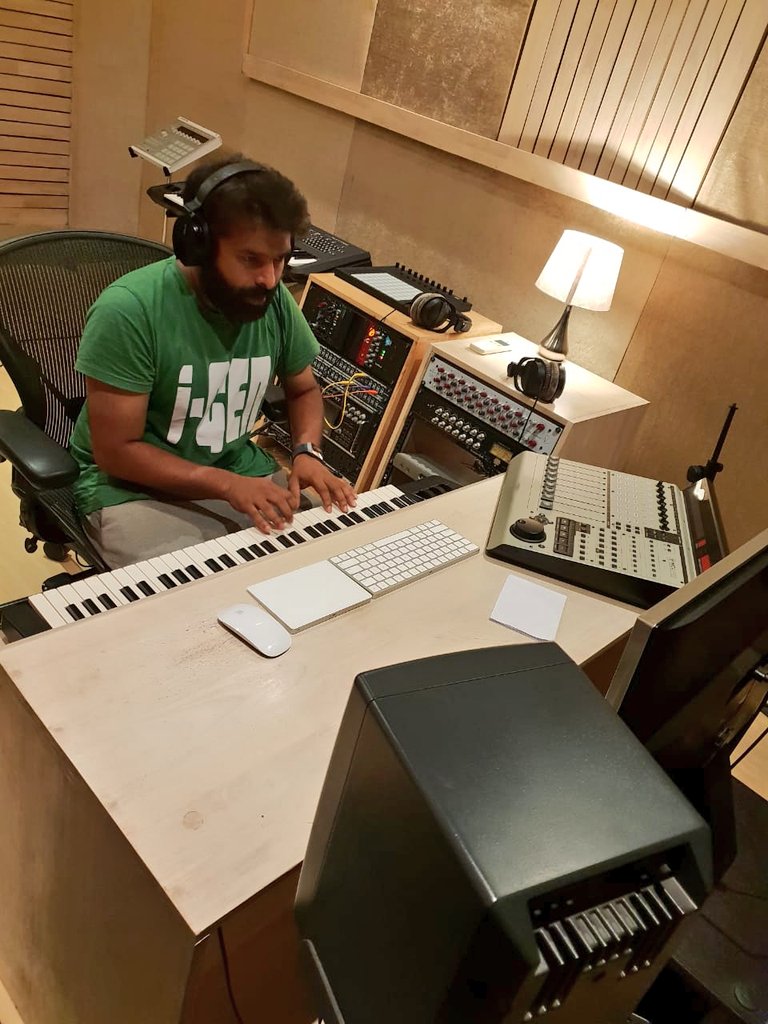 Sivakarthikeyan’s next: ‘a racy thriller with a social message’
Prabhu Deva starts his next!
Comment