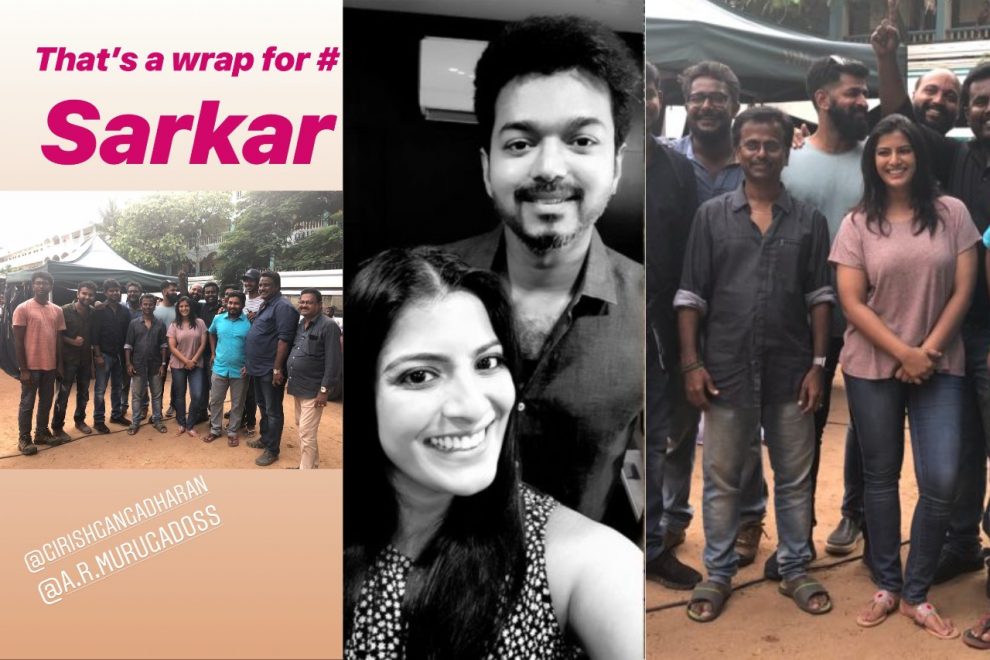 Thalapathy Vijay’s Sarkar shoot is progressing at a brisk pace and director A.R. Murugadoss has confirmed that the movie will release for Diwali.

According to reports, the team had been shooting in and around Chennai for the latest schedule and Varalaxmi Sarathkumar has just revealed an update on the same.

Touted to be playing a significant role, Varalaxmi had been sharing shooting updates from Sarkar on her social media pages from time to time. She had earlier revealed that she is headed to Vegas to shoot for Sarkar and was also one of the first to post a glimpse of Thalapathy Vijay’s look on social media.

Varalaxmi has now revealed that she has completed shooting for her role in Sarkar and has confirmed the news on Twitter.

She had also posted a picture of herself with the team and captioned it- “The mandatory group photo after we finish filming a movie.. especially as one as specia as #SarkarDeepavali #Sarkar @ARMurugadoss @sunpictures (sic.)” 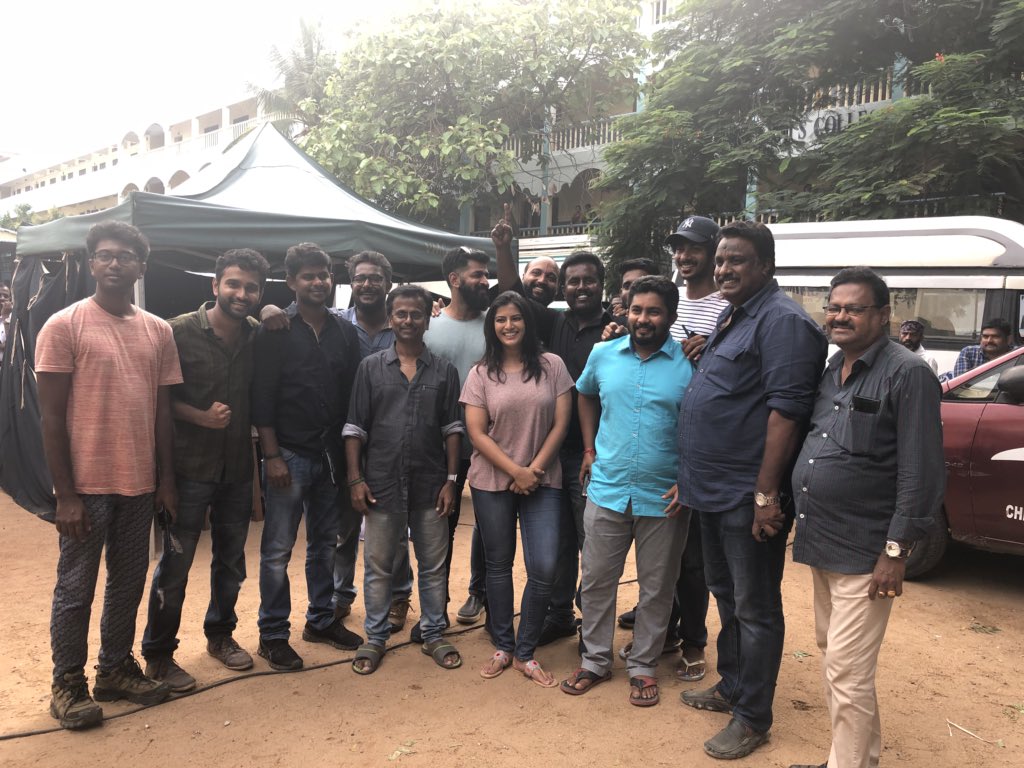