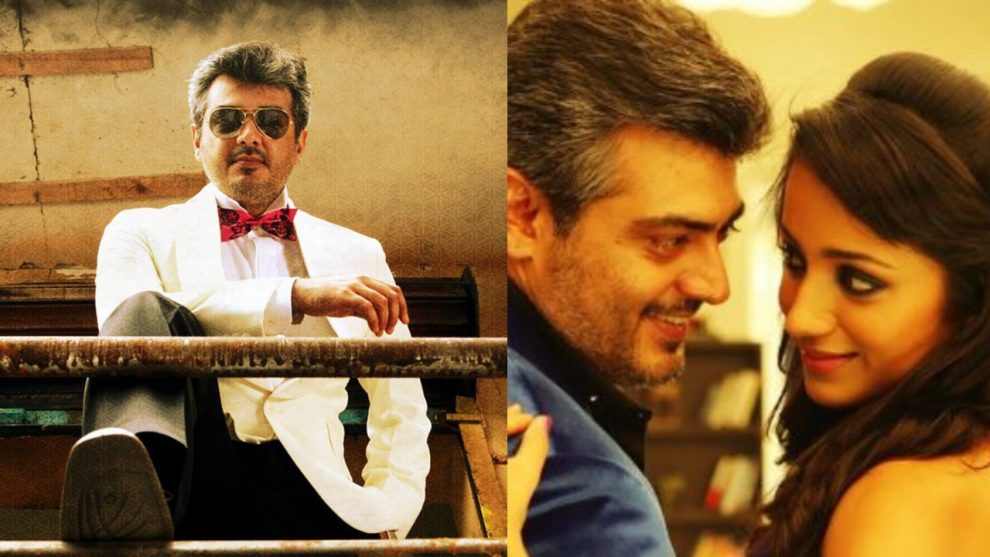 Starring Thala Ajith in the lead, Mankatha is a 2011 heist film, written and directed by Venkat Prabhu. The movie became a blockbuster hit and Thala Ajith’s massive fan following became even larger.

Featuring an ensemble star cast including Arjun, Trisha, Raai Laxmi, Anjali and Andrea, Mankatha saw a roaring success at the box office. Director Venkat Prabhu’s latest tweet is proof that the Mankatha fever has not even slightly died down.

“Happy #mankathaday to #thala fans!!! Before u ask the question!!! My answer “#thala thaan sollanum (sic.)” he had tweeted.

Probably referring to every fan’s question, Venkat Prabhu has cleverly said that only Thala Ajith will be able to say when the duo will team up again.