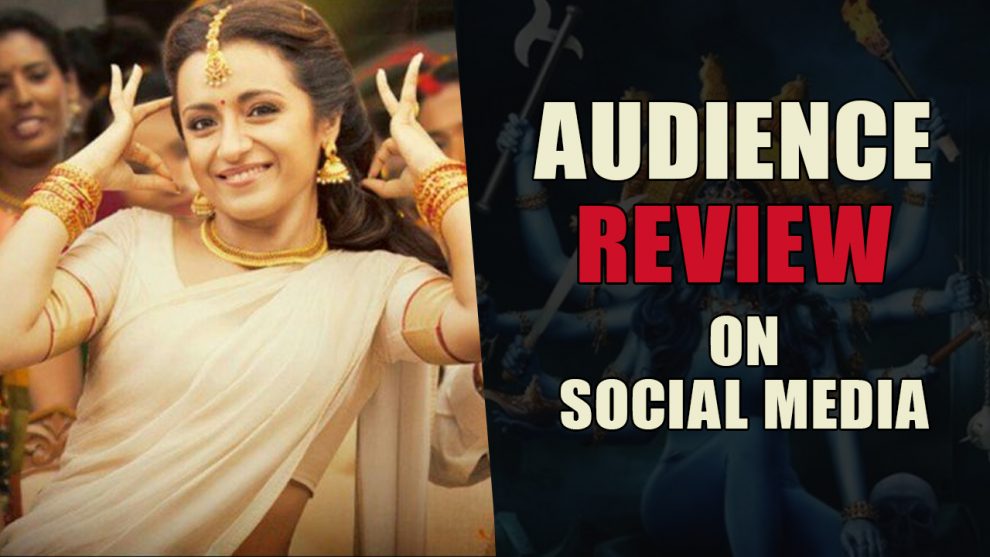 With the intriguing posters and spine-chilling trailer, the actress seems to have impressed the audience with her all-new avatar and high-octane action sequences in Mohini.

#mohini lot of research… What happened thousands of years ago comes back to haunt now. That is well done, but rest is simply cliche and stereotyped revenge drama. Nothing new or engaging. @trishtrashers is splendid in both her characters, yogi is good as the script demands

Dear @trishtrashers, You were stunning in #Mohini & your hard work was evident. But please do not select scripts like these. Ur strength lies in beautiful love stories like (VTV & EP) & well etched Sincerely Ur Die Hard Fan Kishore

“Not have mood to watch #Mohini today, the cast of Yogibabu propels to do so. It was Once we have intended to watch movie only for Vadivelu, on the same applies for spring hair man now (sic.)”