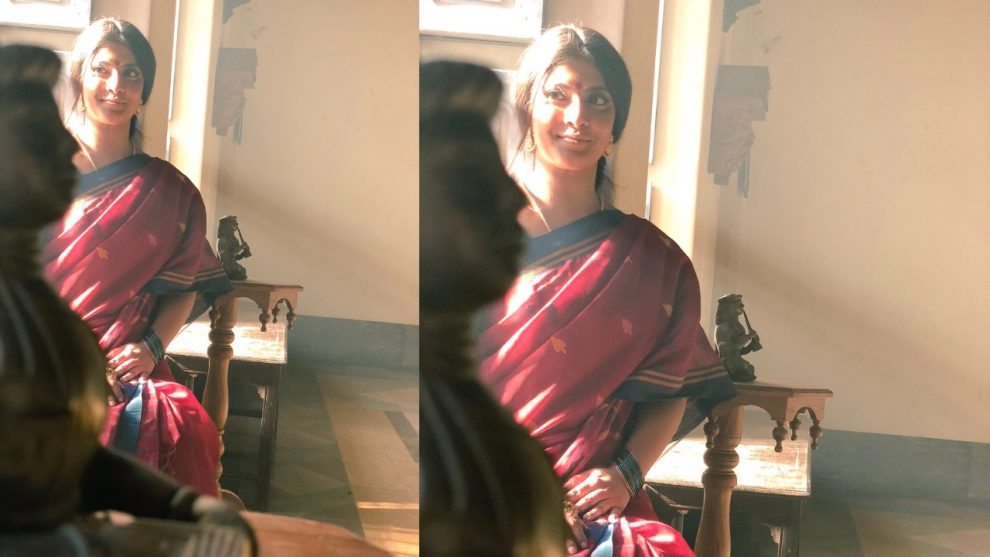 By now, it is a well-known fact that versatile actress Varalaxmi Sarathkumar is playing a variety of roles and has a lot of stellar projects in her kitty.

She will soon be seen in an important role in Thalapathy Vijay’s Sarkar and will also be seen playing the antagonist in Vishal’s Sandakozhi 2.

The talented actress has always been outspoken on social media and has now said the sweetest thing on Twitter. “Transformation of an actress..!#Sandakozhli2 Feeling regal..!!!Get to play so many different characters and roles..jus so blessed..A big thank u to all my fans for loving me in every role that I do and giving me the courage to do more out of the box roles..love u all muahhhhh…! (sic.)” she had tweeted.

True to her words, Varalaxmi does look regal and expressive in these pictures and fans of the actress are eagerly waiting to watch her on screen soon.