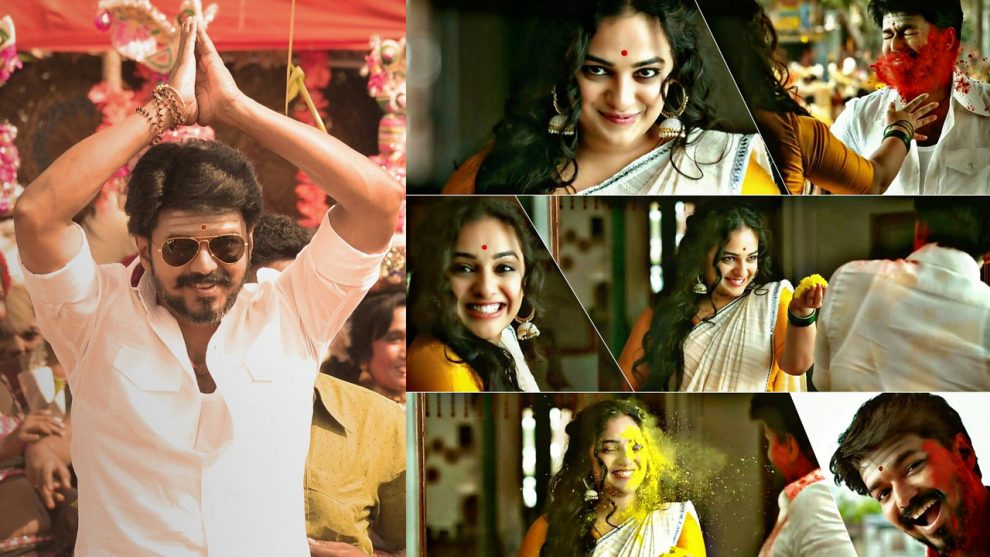 There seems to be no stopping the success of Thalapathy Vijay’s blockbuster hit Mersal. It’s been quite a long time since the movie hit theatres, but that has not stopped the Atlee directorial from setting more records each passing day.

The movie that became a global phenomenon has once again made headlines. On Friday, it has been officially announced that the movie has joined the bandwagon of Indian films set to be screened in China.

Acquired by HGC Entertainment, Mersal will be the first ever Tamil film to be released in the country. According to reports, the movie is expected to be released early next year.