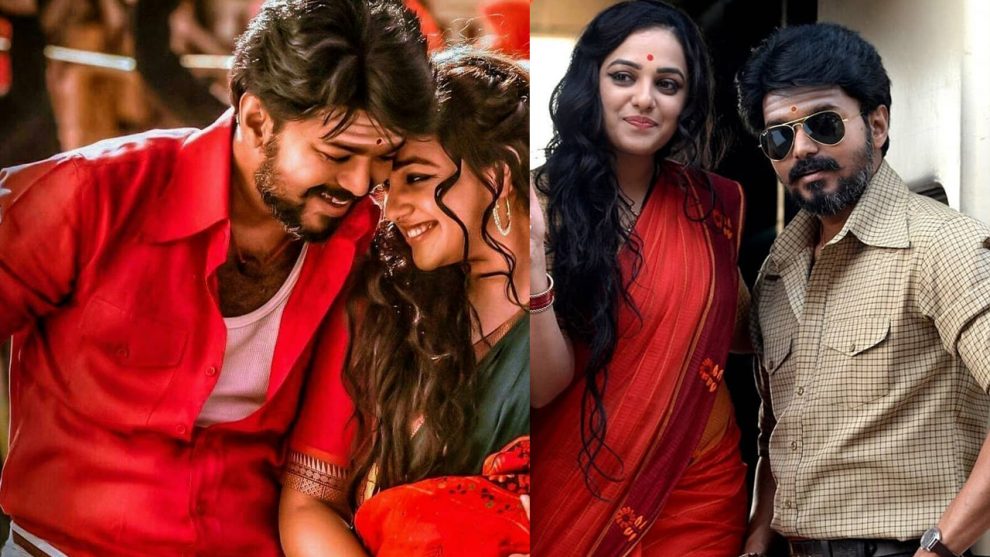 The news was announced by Hema Rukmani, the producer of Mersal, through her Facebook page along with few pictures.

“Had some quality discussion about Asian Cinema with the other panelists at the #BIFAN film festival, held at Bucheon and I’m very glad to share with you that #Mersal was chosen, screened and appreciated under the ‘best of Asian cinema’ category,” she posted.

She also posted a special note for the Mersal team, “In my wildest dreams, I have never ever imagined a south korean sojourn. Thanks to #bifan, the fantastic film festival, for making it possible. I had a great time, to say the least, with like minded people passioned by cinema. #mersal in the best of Asia selection, was an unmatched honour. Yayy to the team ! #thalapathy #atlee #arr Murali Ramaswamy #srithenandalfilms.”

Bankrolled by N Ramasamy, Hema Rukmani, and H Murali under the banner Thenandal Studio Limited, Mersal was released on October 18 last year on the occasion of Deepavali. The movie has been making waves at the national as well as the international box office grossing over Rs 251 crore worldwide, coming next only to Baahubali 2.

“It was love at first sight.”, Samantha’s reaction to morphed wedding picture is hilarious
Rakul Preet shares another update from the shooting spot of Dev
Comment