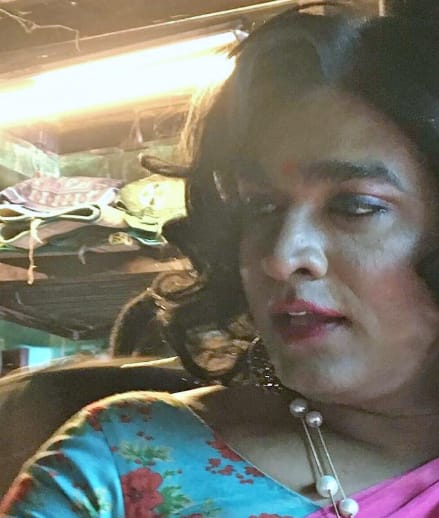 Yuvan Shankar Raja is scoring the music for the film and according to reports, Directors Nalan Kumarasamy, Neelan, and Mysskin have also contributed in writing the film.

Going by the visuals of the film, Vijay Sethupathi seems to be playing the role of a transgender. Pictures of the same have been doing rounds on social media and fans cannot seem to get enough of the star.

Samantha is likely to be seen in a de-glam avatar and in the teaser, she is seen holding a butcher’s knife to a man’s neck.

The most recent pictures from the movie show Vijay Sethupathi in character as Shilpa, the transgender and fans cannot stop raving about it. In fact, reports say that the cast and crew of Super Deluxe have said that this movie may be the best in Vijay Sethupathi’s career so far.