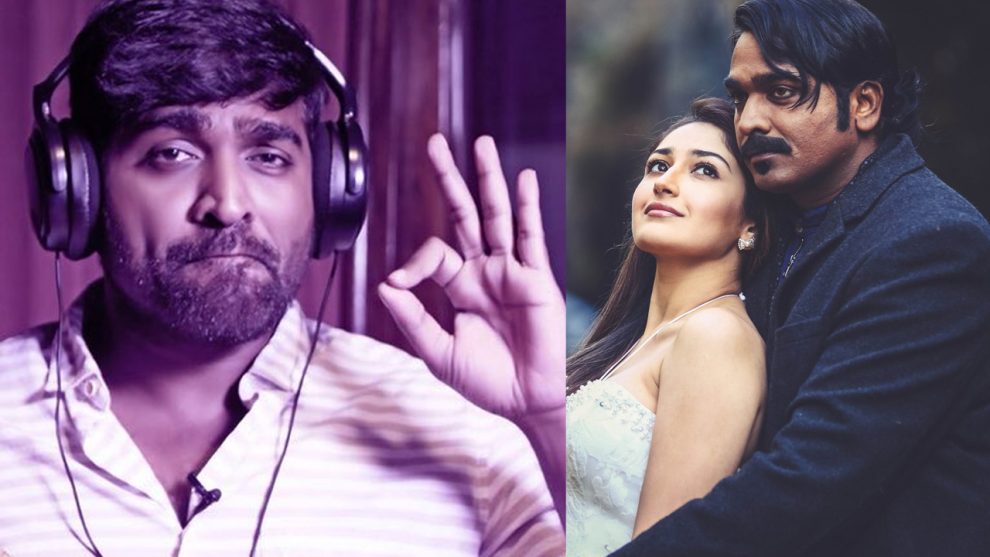 Actor Vijay Sethupathi is on a roll with back-to-back projects. Junga is one of the many movies of the actor, that the audience has been eagerly waiting to watch on the silver screen.

The latest is that the trailer and music album of Junga is all set to be out on Wednesday.  “#JungaTime has Arrived, Music & Trailer from June 13th #JungaAudiofrom13June – A @sidvipin Musical & @lalithanandpoet Lyrical,” tweeted Vijay Sethupathi. 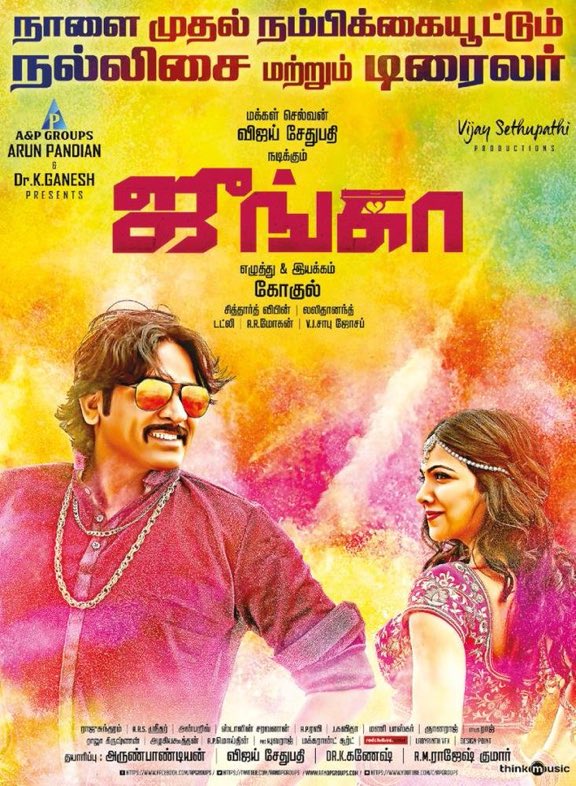 Directed by Gokul and produced by Vijay Sethupathi Productions, Junga has been majorly shot abroad. Starring Vijay Sethupathi, Madonna Sebastian, and Sayyeshaa in the lead roles, the movie is touted to be a gangster comedy.

Composed by Siddharth Vipin, Junga will have five songs. The team has already unveiled an impressive single ‘Kootipo Koodave’, which is already a hit on YouTube. Interestingly, the movie will also have ‘Makkal Selvan Fans song’. 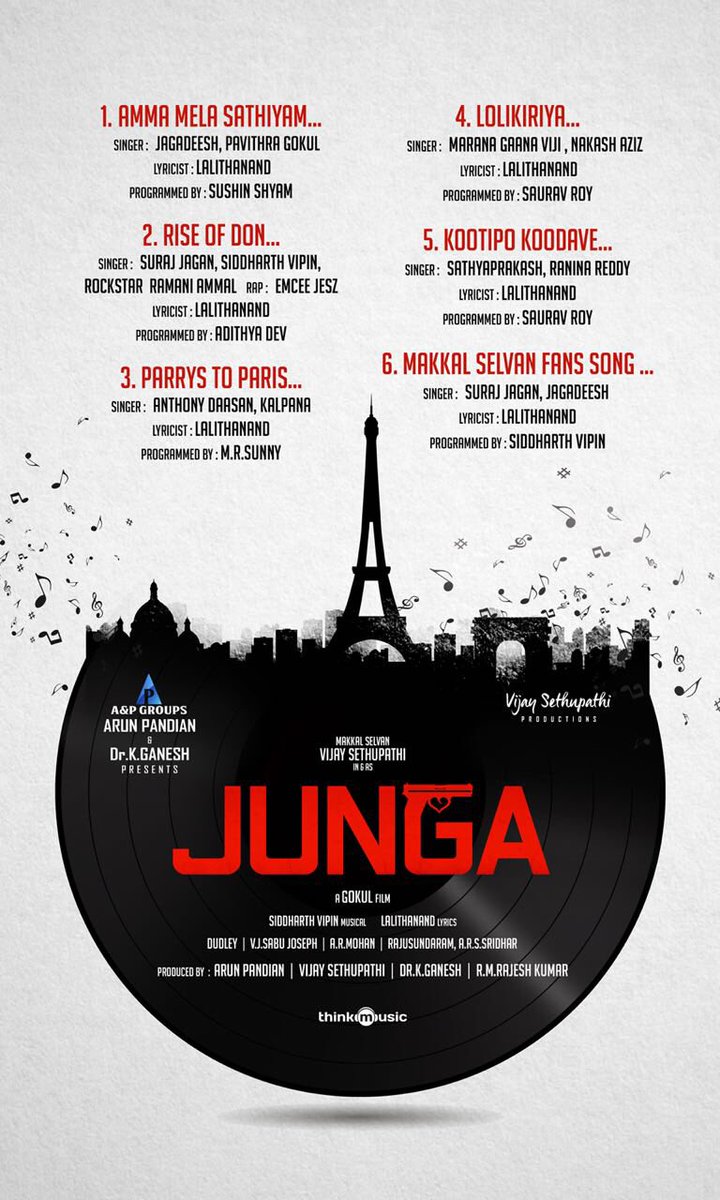 Is wedding on the cards for Deepika Padukone and Ranveer Singh?
Nazriya Nazim’s comeback movie gets a title!
Comment