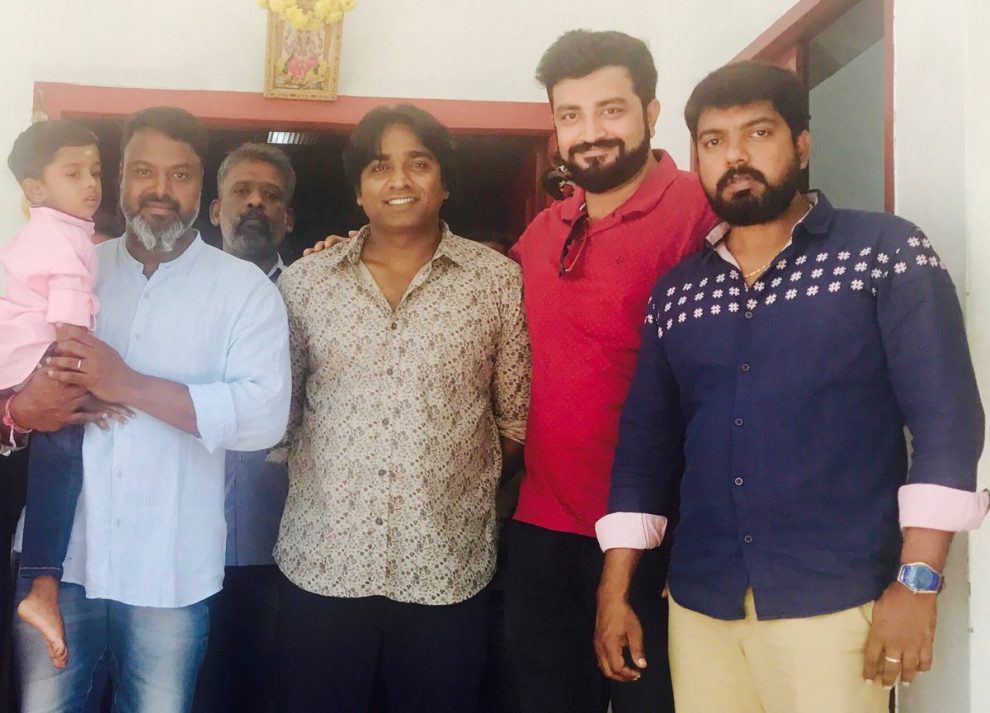 From when it was announced, Vijay Sethupathi’s Junga, directed by Gokul, has lit up social media like a fire. Not a stranger to selecting diverse scripts, this movie too has the classic appeal of Vijay Sethupathi.

Going by the first look and pictures from the movie, it is understood that the movie is a gangster movie that also features  Sayyeshaa and Madonna Sebastian in the lead. The movie has been shot in France and a song was released from the movie on Valentine’s day.

Earlier, it was reported that Dusbsmash fame Mrinalini Ravi has also joined the cast of Junga. The first single from the movie, composed by Siddharth Vipin, opened to positive reception from the audience and the rest of the songs are expected to do the same.

A few months ago, it came to light that Vijay Sethupathi’s son Surya was also a part of the movie. Although it is not clear whether he plays a full-fledged role or a cameo in the movie, it is most likely that he plays junior Vijay Sethupathi.

It is to be noted that Surya played the child version of Vijay Sethupathi in the movie Naanum Rowdy Thaan, directed by Vignesh Shivn.

Now, the latest buzz surrounding this movie is that Vijay Sethupathi has started dubbing for the movie and post-production work is in full swing. Photos of the actor and music composer Siddharth Vipin have been doing rounds on social media.

There are also reports that say the movie is eyeing an August 15 release, although nothing has been confirmed as yet.

Right from Vijay Sethupathi‘s look in the movie to the striking teaser, this is one movie we should watch out for in 2018. Keep checking this space for updates on the release date and other interesting details on Junga.