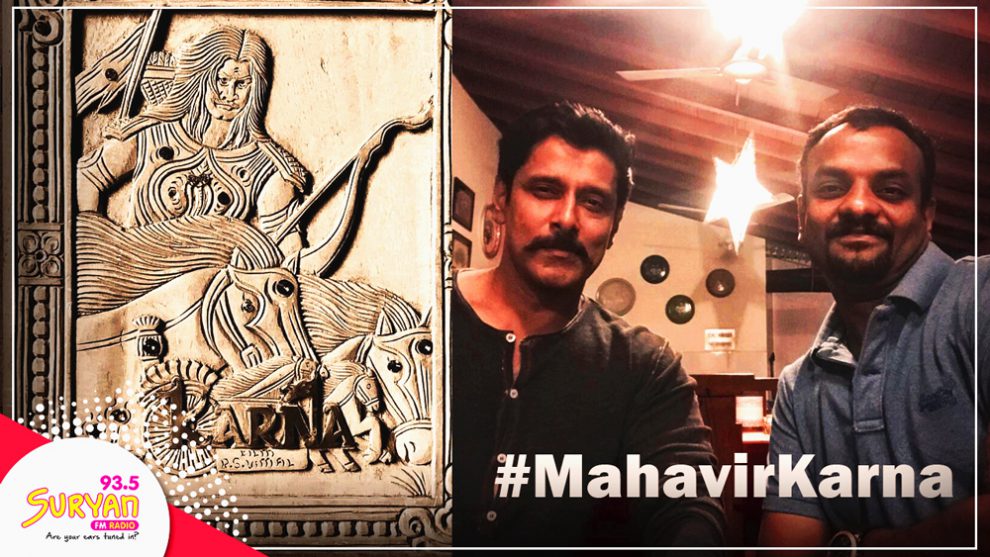 Here’s a big news for all Vikram fans. The Sketch actor has signed a multilingual project titled Mahavir Karna. To be made on a whopping budget of over Rs 300 Crore, the upcoming epic drama will be directed by Mollywood director RS Vimal of Ennu Ninte Moideen fame.

The movie will be primarily shot in Hindi and is slated to go on floors in October 2018. Produced by United Film Kingdom, the movie will release in December 2019. The news was announced by the makers of the movie through an official statement. Check out here –

On a related note, RS Vimal had earlier announced a mega budget project, Karnan, with Prithviraj in the lead role. However, the project got shelved due to various reasons.

“I would love to work with Oviya again”, Sivakarthikeyan
Suriya’s plans for 2018
Comment