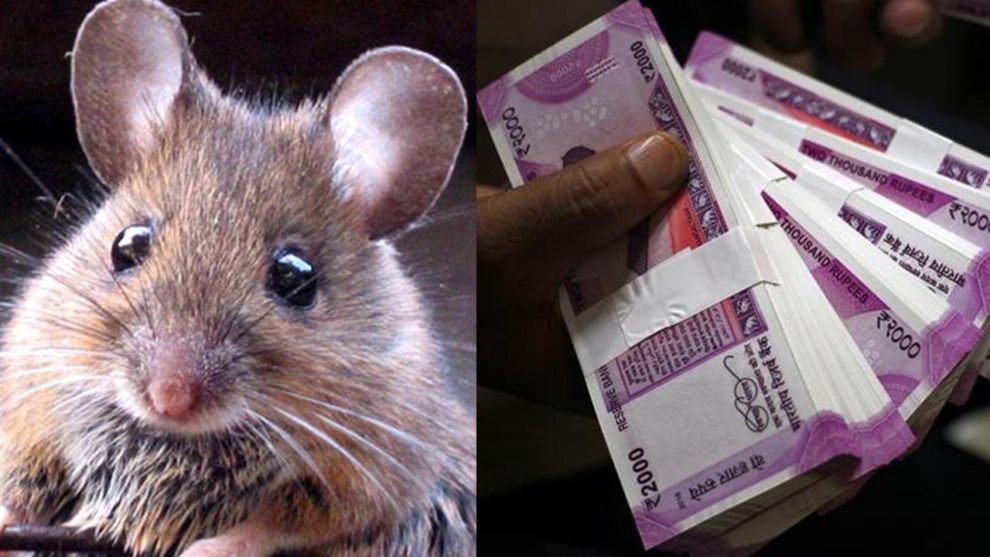 In a bizarre incident, a mischief of mice allegedly destroyed currency notes worth Rs. 12 lakh in an ATM vestibule. A State Bank of India ATM in Assam’s Tinsukia district had not been used in a month and hence, the mice attack was discovered much later.

It is being reported that the bank had appointed a repair person to correct faults in the ATM. The ATM hadn’t been functional since May 20 and had technical glitches. According to reports, when the repairmen entered the cubicle, they discovered the shredded heaps of Rs 500 and Rs 1000 notes. The incident occurred last week and SBI officials report that the total loss is estimated around Rs 12,38,000.

A Guwahati based financial company had reportedly deposited around Rs 29 lakh in the ATM, after which the ATM stopped working.