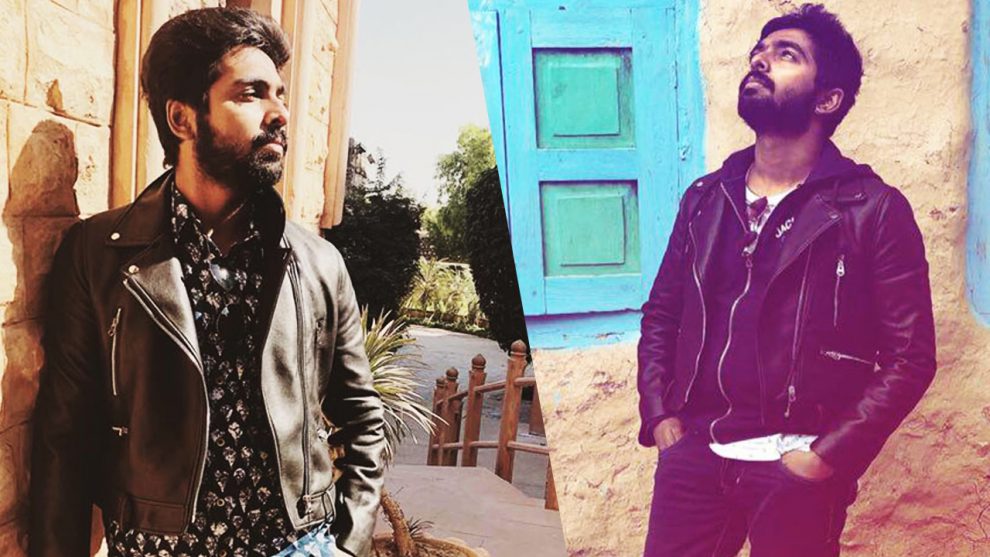 The talented and multi-faceted G.V Prakash is not one to mince his words. Talking to Suryan FM, he gets candid about his upcoming movies, rumors working with Nayanthara and his new app for NEET students.

From the shooting stills, it looks like your upcoming movie ‘Sarvam Thaala Mayam’ will be a visual treat.

It will definitely be a visual treat. The movie will first be screened in Cannes. It is a great musical film, composed by the musical genius AR Rahman sir. After 17 long years, ace director Rajeev Menon is scripting and directing a movie. You can imagine the kind of hard work he has put in. He is one of the classy directors (in Kollywood). I am sure, Sarvam Thaala Mayam it will be one of the promising movies from India.

About the learning experience from Sarvam Thaala Maayam.

I learnt to use drums, Mridangam, and few other percussion instruments for the movie.

It’s a great gesture that you have started working on a mobile application for students preparing for NEET examinations.

This is just an initiative. We are working on the app which will have all academic materials such as syllabus, questionnaires and much more to help students prepare for NEET exams. Hopefully, the app will go live in August or September. We are giving it our best.

Your performance in Naachiyaar won critical acclaim. What is the one appreciation that made you feel special?

Yuvan Shankar Raja’s wishes were really special. He appreciated my acting and also tweeted about the same. Even Karthi wished me after watching the movie. He mentioned that he has seen youngsters in jail who are like Kaathu (G.V Prakash’s character in Naachiyaar). He appreciated that I had perfectly lived the character on screen.  I found their wishes to be very genuine.

You have been always vocal about social issues. When can we expect a socially relevant movie from you?

Talks are going on. Recently, I have heard Gopi Nainar’s script, which really impressed me. I am yet to sign the dotted line but I will most likely do the project.

There are reports that you are teaming up with Nayanthara. Your comments?

My next release will be Semma directed by Vallikanth, followed by which other movies will also reach the theatres soon.