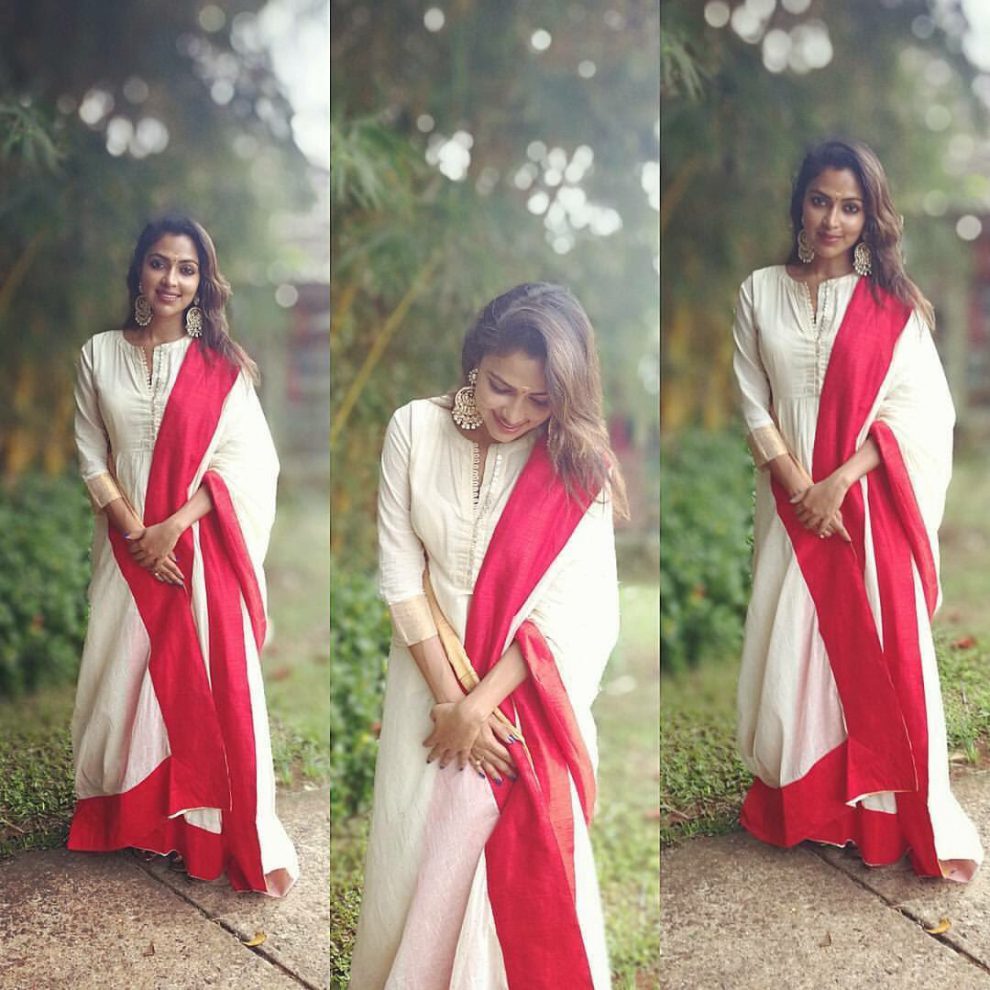 In a case of quick action, police have begun quizzing a businessman based on a complaint by popular actor Amala Paul. The actor, addressing the media, revealed that the businessman had made inappropriate advances on her during a dance practice session.

Talking to the media Amala said, “I am going to Malaysia for an event, for which I have been practicing dance for quite some time. And this person, who acted like being a part of the event team, used to talk to me in whenever I am alone”.

“This person used to talk to in an unpleasant way… I was shocked and humiliated. I am an independent working woman and I found it extremely unsafe, that is why I have come here to file a police complaint against him. I believe Someone from the event organizers team should have passed the details regarding my dance practice schedule,” said Amala.

“Enquiry is happening,” she added, thanking the police.

What’s next for Amala Paul

The actor was last seen in Thiruttupayale 2 where she acted alongside Bobby Simha. Amala Paul will next be seen in Bhaskar Oru Rascal with Arvind Swami.