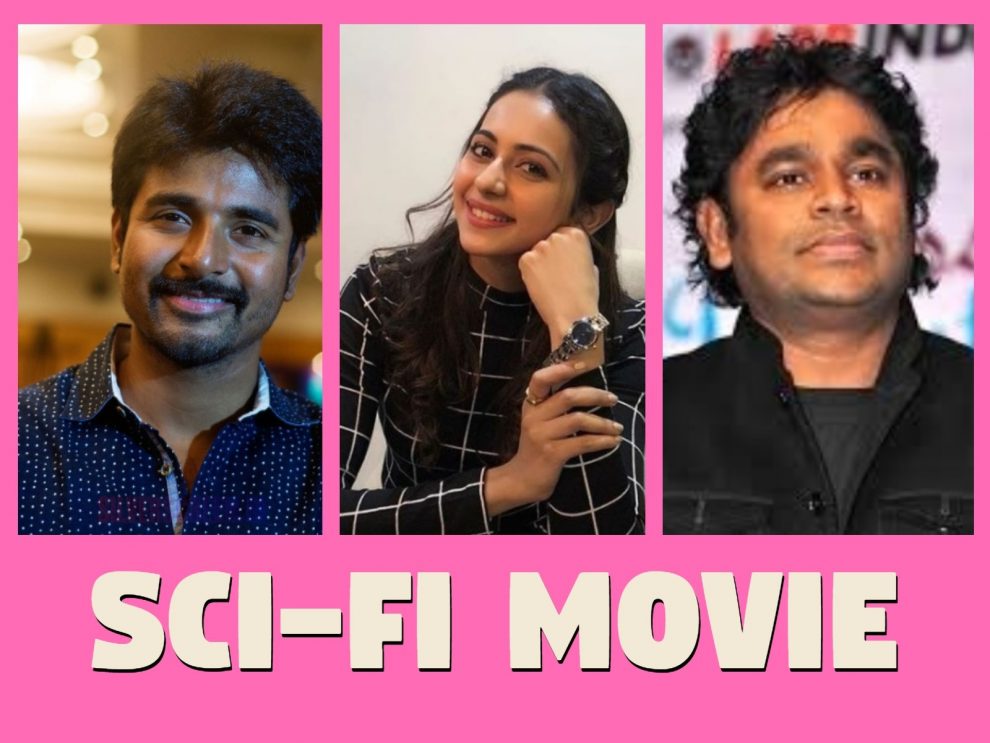 It’s official: Rakul Preet will play the female lead in actor Sivakarthikeyan’s upcoming sci-fi movie, produced by 24AM Studio, and directed by R. Ravikumar of Indru Netru Naalai fame. The news came close on the heels of another major development, where it was revealed that A.R. Rahman would be scoring the music for the film.

Sun TV has bought the broadcast rights for the film.

The sci-fi film is produced by 24 AM Studios, marking its third consecutive association with Sivakarthikeyan after Remo and Velaikkaran.

‘Accidents happen in a wink’: message from police goes viral
AGS Cinemas spokesperson explains why the theatre strike was called off
Comment