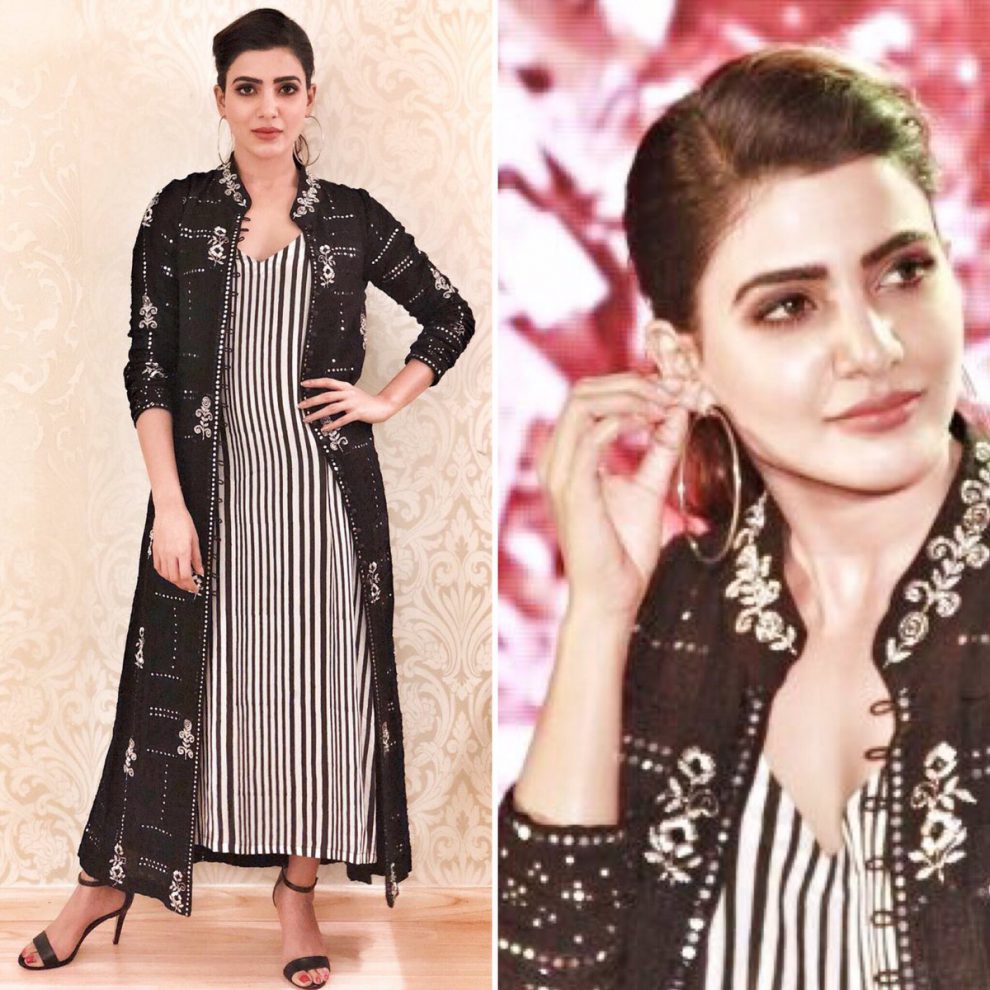 On Wednesday, actress Samantha took to her Twitter handle to next announce her next big project. The gorgeous actress confirmed that she is a part of the Tamil-Telugu remake of Kannada superhit horror thriller U Turn.

Produced by Srinivasaa silver screen, the upcoming bilingual will be directed by Pawan Kumar, who directed the original version too. The movie will start rolling in February.

2018 ❤️Everything I want !! Shoot begins in Feb for @pawanfilms #Uturn #Tamil and #Telugu , produced by Srinivasaa silver screen 🙏🙏 . Thankyou always for your support 🤗🤗

The movie will also feature actors Aadhi and Rahul Ravindran in important roles. Reportedly, Aadhi will be essaying a cop’s role and Rahul will be appearing as Samantha’s love interest in the movie. The team is currently finalising the cast and crew. The movie will go on floors by the end of February. Most of the film will be shot in Chennai and Hyderabad.

Meanwhile, Samantha is currently awaiting the release of Irumbu Thirai directed by P.S. Mithran. Bankrolled by Vishal Film Factory, the movie features Vishal in the role of a military man named Major R. Kathiravan, and Samantha plays the role of doctor Rathi Devi. Action king Arjun also plays an important role in the movie, which is slated to hit theatres soon.