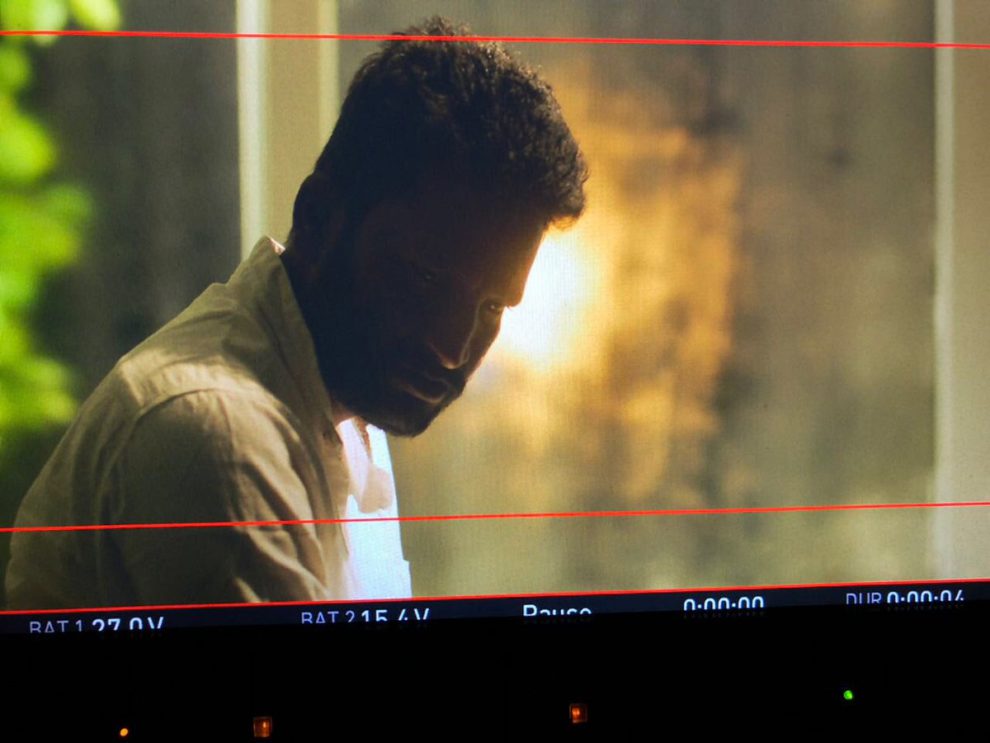 Director Suseenthiran is known for delivering movies rich in quality and appealing to the audience. The ace director is now all set to grace the screens as an actor with the movie Suttupidika Utharavu. He is probably best-known for his movie Vennila Kabadi Kuzhu, which released in the year 2009.

Incidentally, the movie came out on January 29, 2009, and shooting for Suseenthiran’s latest Suttupidika Utharavu began on the same day, 9 years later.