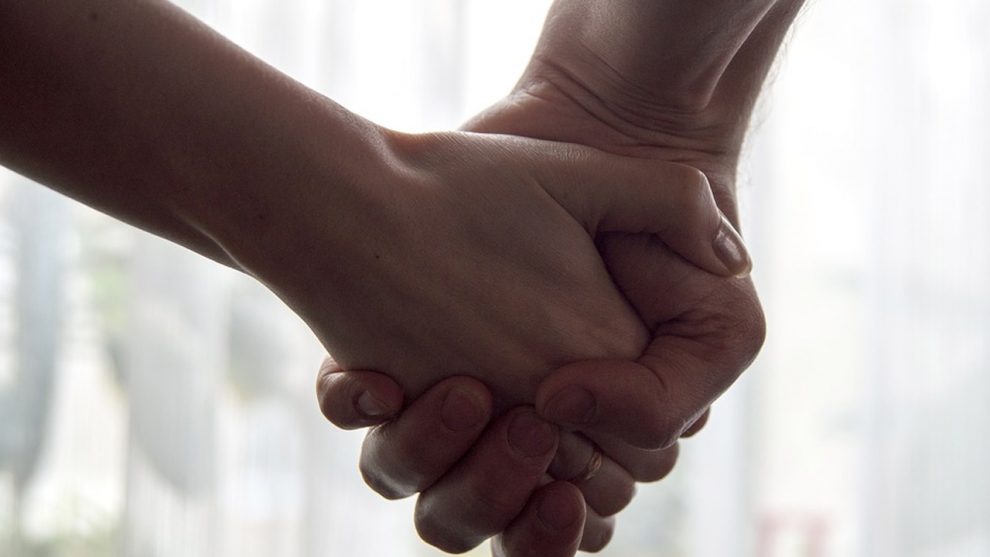 At Facebook’s annual F8 developer conference on Tuesday, CEO Mark Zuckerberg announced that the platform is coming up with a new “dating” service for building “real long-term relationships”.

While making the announcement, Mark clarified that the new offering was designed with privacy and safety in mind. With over 200 million Facebook users, who list their relationship as single, this new feature is expected to let these people connect with each other. This new dating feature of Facebook will not focus on quick hookups, like other popular dating apps.

Here’s everything you need to know about the new dating feature!

Celebs shower wishes on Twitter for Thala Ajith on his birthday!
19 years of Ajith’s Vaali -Things you din’t know about the blockbuster
Comment