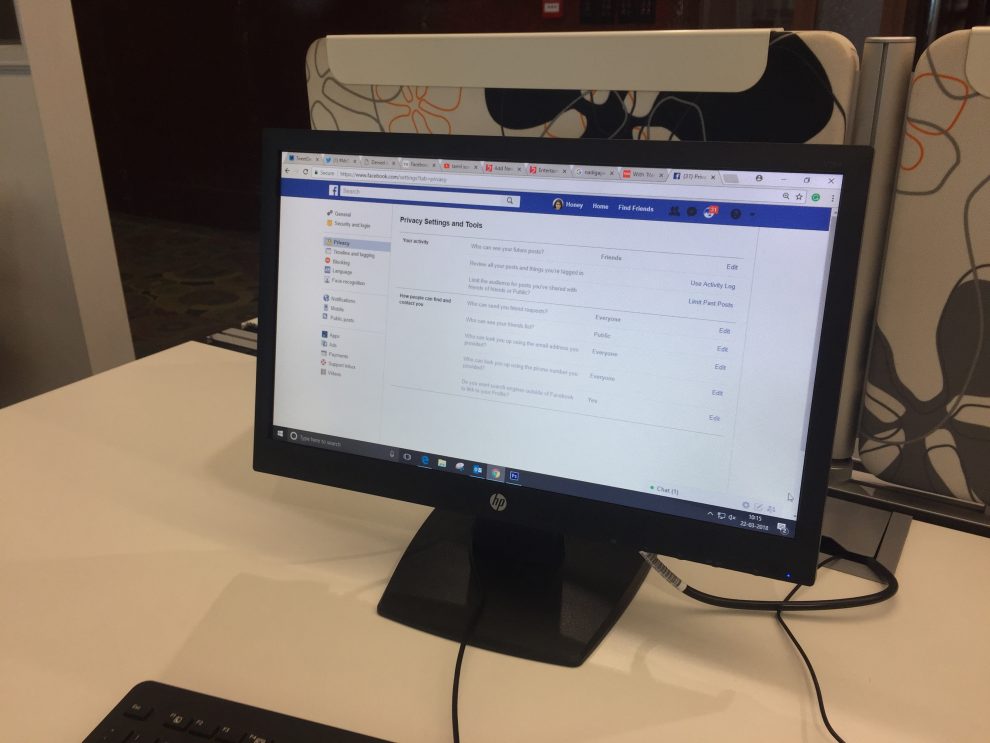 Days after whistleblower Christopher Wylie, the then head of research of Cambridge Analytica, revealed that data from over 50 Facebook accounts were compromised, founder and CEO Mark Zuckerberg has offered his perspective on the issue.

Mr. Zuckerberg begins on a strong note: “We have a responsibility to protect your data, and if we can’t then we don’t deserve to serve you. I’ve been working to understand exactly what happened and how to make sure this doesn’t happen again.”

So, what is the issue of data grab by Cambridge Analytica about?

Cambridge Analytica is an organisation, affiliated to a close aide of U.S. President Donald Trump. The organisation has been accused by the then research director of using information sourced from over 50 million Facebook users to influence/manipulate/understand the psyche of American voters during the presidential election last year.

The news came to light after an investigation by Channel 4.

Explaining the timeline of the events, Mr. Zuckerberg, said, “In 2013, a Cambridge University researcher named Aleksandr Kogan created a personality quiz app. It was installed by around 300,000 people who shared their data as well as some of their friends’ data. Given the way our platform worked at the time this meant Kogan was able to access tens of millions of their friends’ data.”

Adding, “In 2015, we learned from journalists at The Guardian that Kogan had shared data from his app with Cambridge Analytica. It is against our policies for developers to share data without people’s consent, so we immediately banned Kogan’s app from our platform, and demanded that Kogan and Cambridge Analytica formally certify that they had deleted all improperly acquired data. They provided these certifications.”

From next month, Facebook will have a tool at the top of the News Feed with the apps that are being used and a way to revoke those apps’ permissions to your data.

“We already have a tool to do this in your privacy settings, and now we will put this tool at the top of your News Feed to make sure everyone sees it,” the Facebook founder and CEO said.

And, ends with this note: “I started Facebook, and at the end of the day I’m responsible for what happens on our platform. I’m serious about doing what it takes to protect our community. While this specific issue involving Cambridge Analytica should no longer happen with new apps today, that doesn’t change what happened in the past. We will learn from this experience to secure our platform further and make our community safer for everyone going forward.”