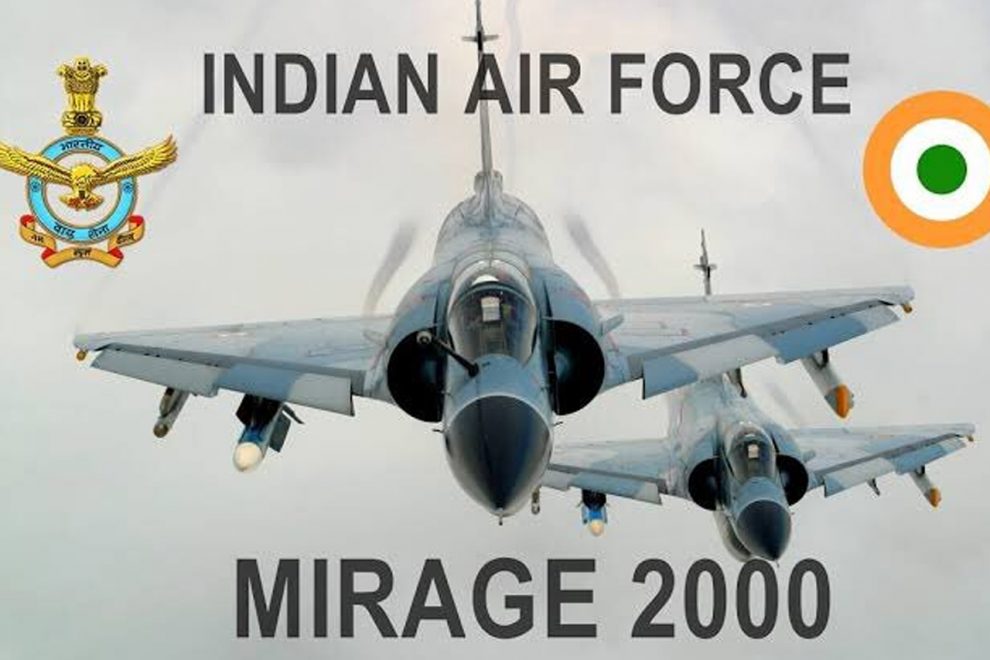 On February 26, at around 3.30 a.m a dozen Mirage 2000 Indian fighter jets dropped 1000 kilogram bombs that struck major terror camps across the LoC in Pakistan.

Details of the surgical strike

Foreign secretary Vijay Gokhale held a conference on Tuesday and gave out details of the surgical strike. “Credible information was received that JeM was attempting other attacks in the country. A pre-emptive strike became important. India struck the biggest camp of JeM in Balako,” said Vijay Gokhale.

Continuing the speech, Vijay Gokhale said, “in an intelligence lead operation in the early hours today, India struck the biggest training camp of Jaish-e-Mohammed in Balakot. In this operation, a very large number of JeM terrorists, trainers, senior commander & Jihadis were eliminated.”

“India is firmly and resolutely committed to taking all measures to fight the menace of terrorism. This non-military pre-emptive action was targeted specifically at JeM camp. The selection of the target was also conditioned by our desire to avoid civilian casualties. It is located in a deep forest on a hilltop, ” he added.

According to reports, Pakistan denied any damage and casualties.

Watch this video to know more!