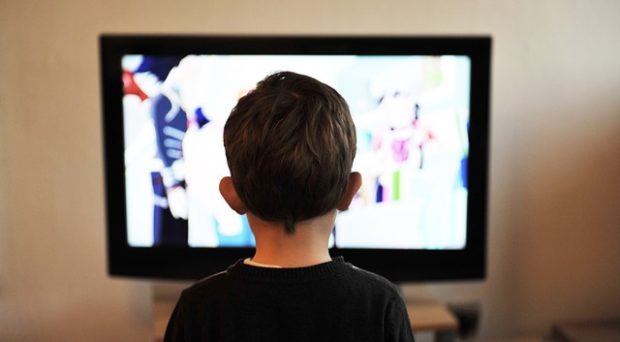 September saw a lot of controversies when a condom ad featuring Sunny Leone was released. The ad, which many claimed to have had explicit content, was deemed not suitable for children. The ad also led to protests in certain parts of the nation.

Following the uproar, and two months later, the government has now passed a law banning telecast of condom advertisements on television from 6 a.m. to 10 p.m. Such advertisements are “indecent, especially for children” and can lead to “unhealthy practices” among them, were reasons cited for the move, according to a news agency.

The decision was made invoking Cable Television and Network Rules, 1994, which states that, “advertisement which endangers the safety of children or creates in them any interest in unhealthy practices or shows them begging or in an undignified or indecent manner”.

Hence, such ads have been prohibited from being telecasted during regular viewing hours so as to limit the exposure of children to such explicit content.

Failing to follow this rule will result in action, says the advisory.

It is appreciable that the issue of exposing such content to children is being addressed. However, it needs a holistic approach. Education is a case in point. The same reasons for which such ads were banned — “indecent, especially for children” and “unhealthy practices” — could easily be made applicable to movies as well, which has normalised objectification of women and reinforced such notions.