The makers of Yemaali have unveiled the movie’s trailer and audio tracks, on Friday. Featuring Athulya Ravi, Sam Jones and Roshini in the lead roles, Yemaali is touted to be a romantic thriller, directed by V.Z. Dhorai.

The audio launch was held at Suryan FM studio, Chennai. Talking in an exclusive interview to us, the Yemaali heroine revealed that initially she had inhibitions playing a bold modern character.  “I was initially afraid to take up the offer as it was a bold, modern character, which I am personally not. It was Dhorai sir who convinced me about the depth of the character,” said Athulya, who plays the role of Ri2 in Yemaali.

Yemaali will feature versatile actor Samuthirakani in four avatars. Reportedly, the actor will be seen as a software engineer, a cop, Central Department of Investigation (CDI) officer and a character with a physical impairment. Actor Roshni will be romancing Samuthirakani in the movie, which will have a special song for the couple.

Actor Sam will also be seen in similar characters as that of Samuthirakani’s in the film. Athulya Ravi of Kadhal Kan Kattudhe fame will appear as his love interest in the film.

The movie’s teaser, which was on the lines of an adult comedy, was released in November. The teaser welcomed criticism online, as it had apparently hurt the “moral sentiments” of netizens. Let’s wait and watch, how audience will react to the recently released trailer! 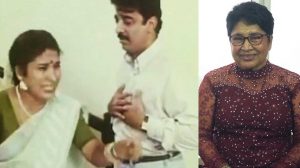 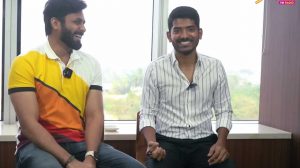 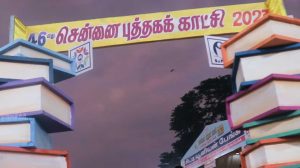 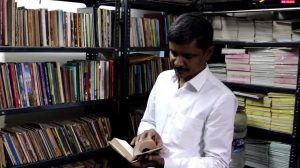 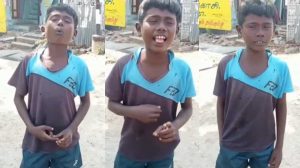 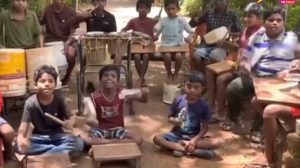 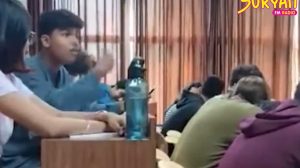 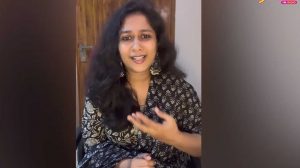 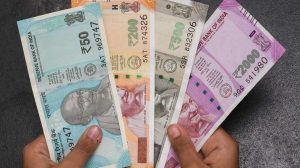 Hotels, eateries in Trichy that you shouldn’t miss
The golden words of CN Annadurai
Comment