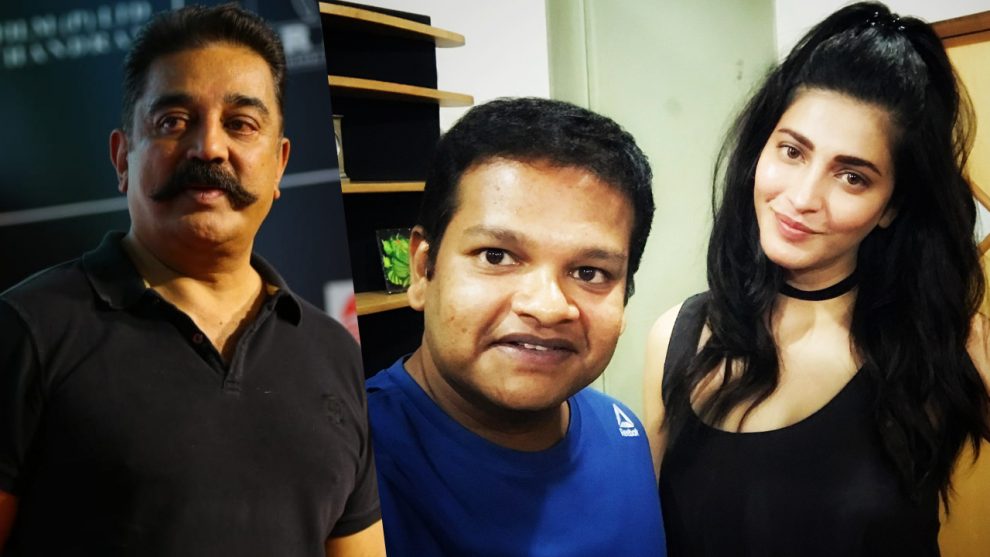 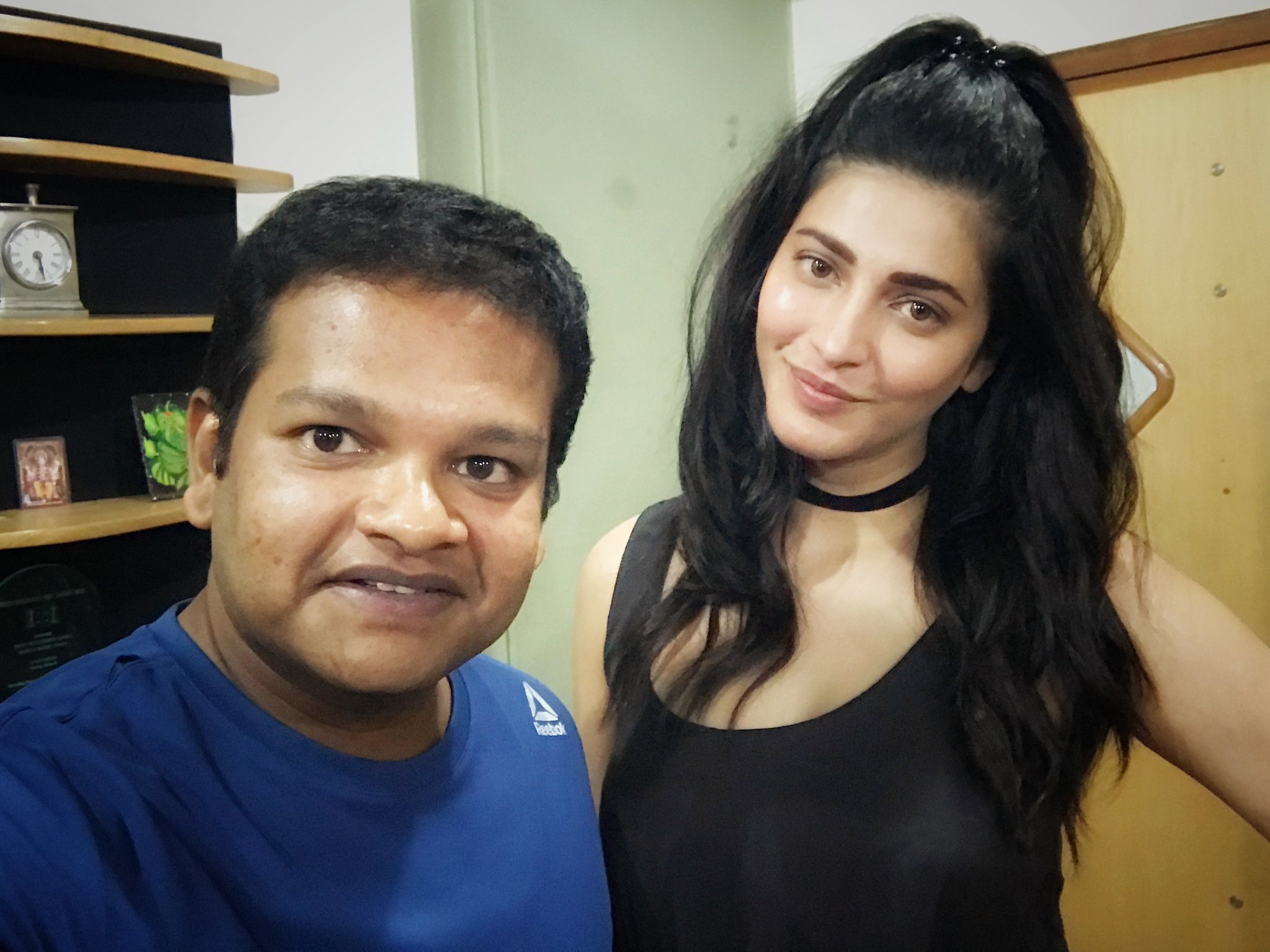 Starring Kamal Haasan, Pooja Kumar and Andrea Jeremiah in the lead roles, the movie is slated to hit screens worldwide on 10 August for the Independence Day weekend. 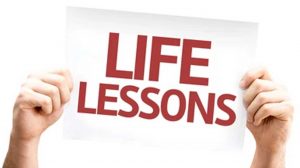