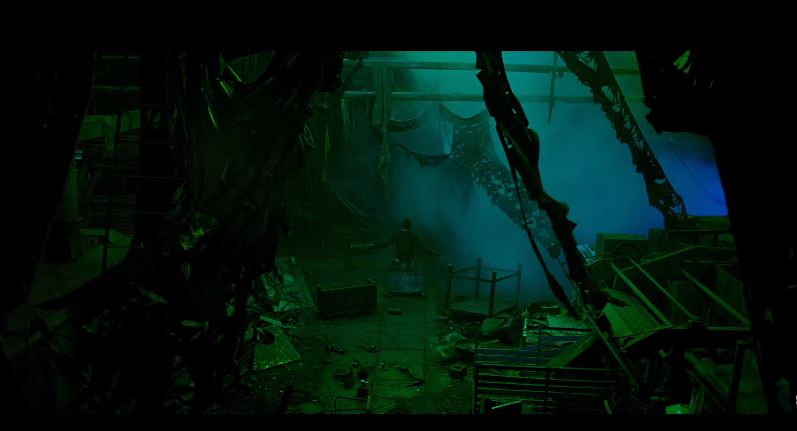 Karthik Subbaraj’s silent thriller Mercury is all set to hit screens soon and the movie’s official trailer was released on April 9 by industry bigwigs.

Featuring Prabhu Deva along with other actors, the trailer was released by A.R. Rahman, Dulquer Salman, Rakshit Shetty and Nithiin.

Given that it is a silent movie, it poses the distinct advantage of connecting with a diverse audience, past the language barrier.

Prabhu Deva looks every bit the eerie antagonist and his performance is a visual treat. Santosh Narayanan strikes all the right chords with the music, sending chills down our spine wherever required.

From the looks of it, Mercury follows the story of 5 friends that get caught in an eerie setting, with the villainous Prabhu Deva out to get them.

Previously, it was announced that the movie will release on April 13. Check out the chilling trailer here. 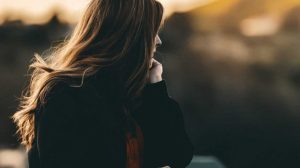 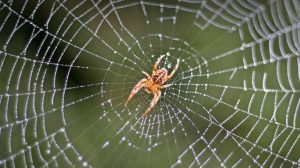 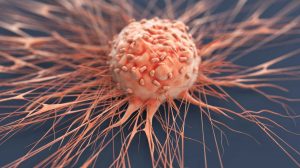 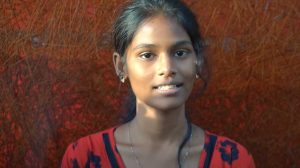 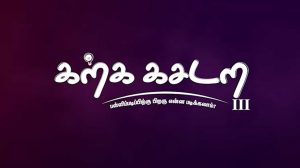