Bankrolled by Sun Pictures, Thalapathy Vijay’s Sarkar is one of the most popular movies already. Directed by AR Murugadoss, the movie is expected to hit screens this Diwali.

Earlier, the makers had released the lyric video of the song ‘Simtaangaran’ from the movie and it has been clocking millions of views.

Now, another lyric video from the movie has come out and is breaking new records. Titled ‘Oruviral Puratchi’, the song has a revolutionary feel to it.

Within hours of its release, the song has clocked over 3 million views on YouTube and is currently trending at number 2. The news has been confirmed by Sun Pictures with the tweet “#Secondsarkarsingle #Oruvaripuratchi Ovvoru variyum Puratchi, Hits 3Million+ Views in 17Hrs #SarkarKondattam (sic)”.

With music by AR Rahman, the song is nothing short of a chartbuster.

Check out the song here- 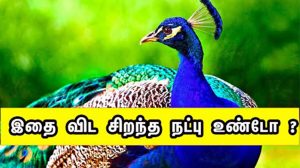 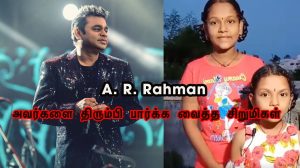 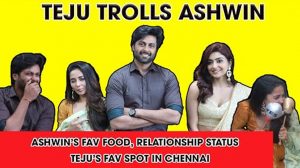 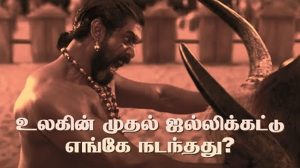 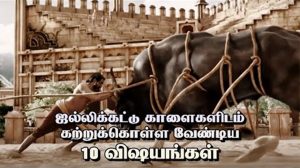 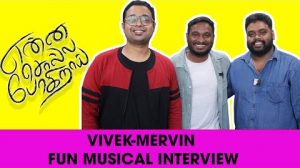 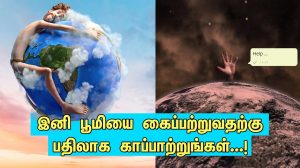 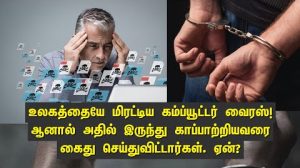 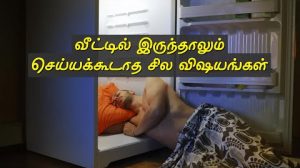