Check out this list of Kollywood celebrities that you probably didn’t know were related! 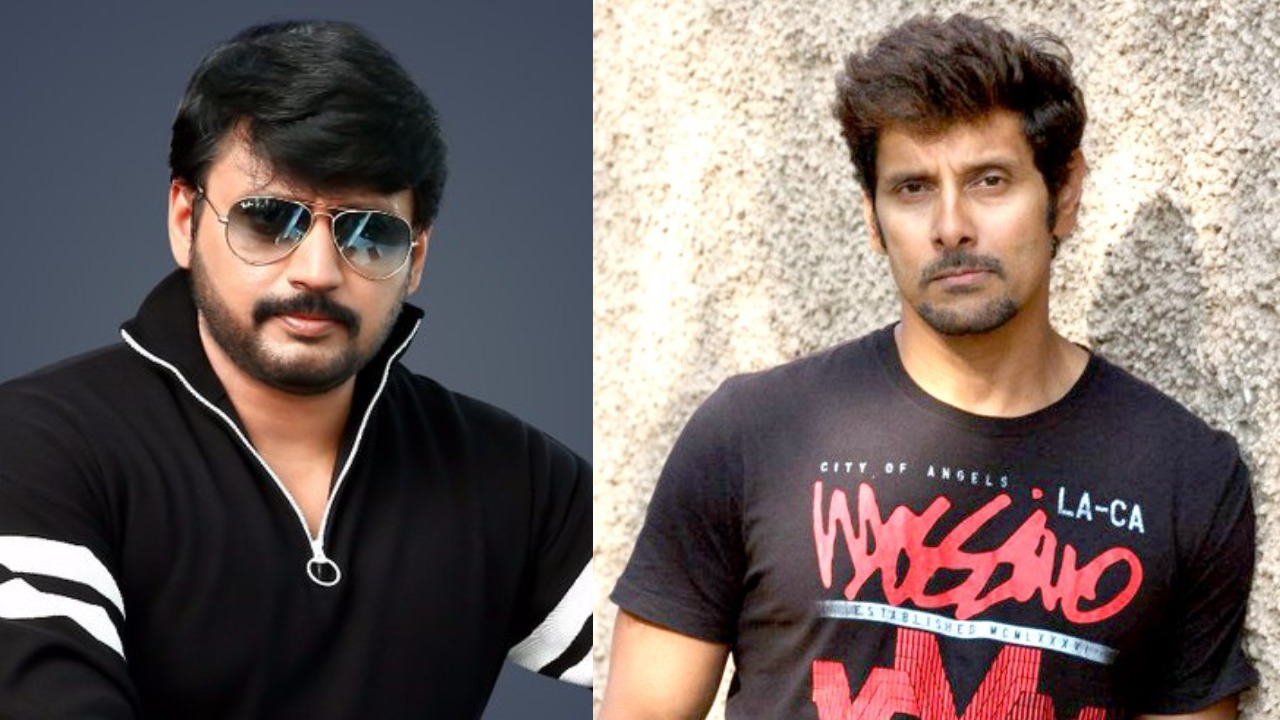 Daniel Balaji is the cousin of late actor Murali, making him Atharvaa’s uncle! Avishek Karthik is the nephew of late actor Sridevi 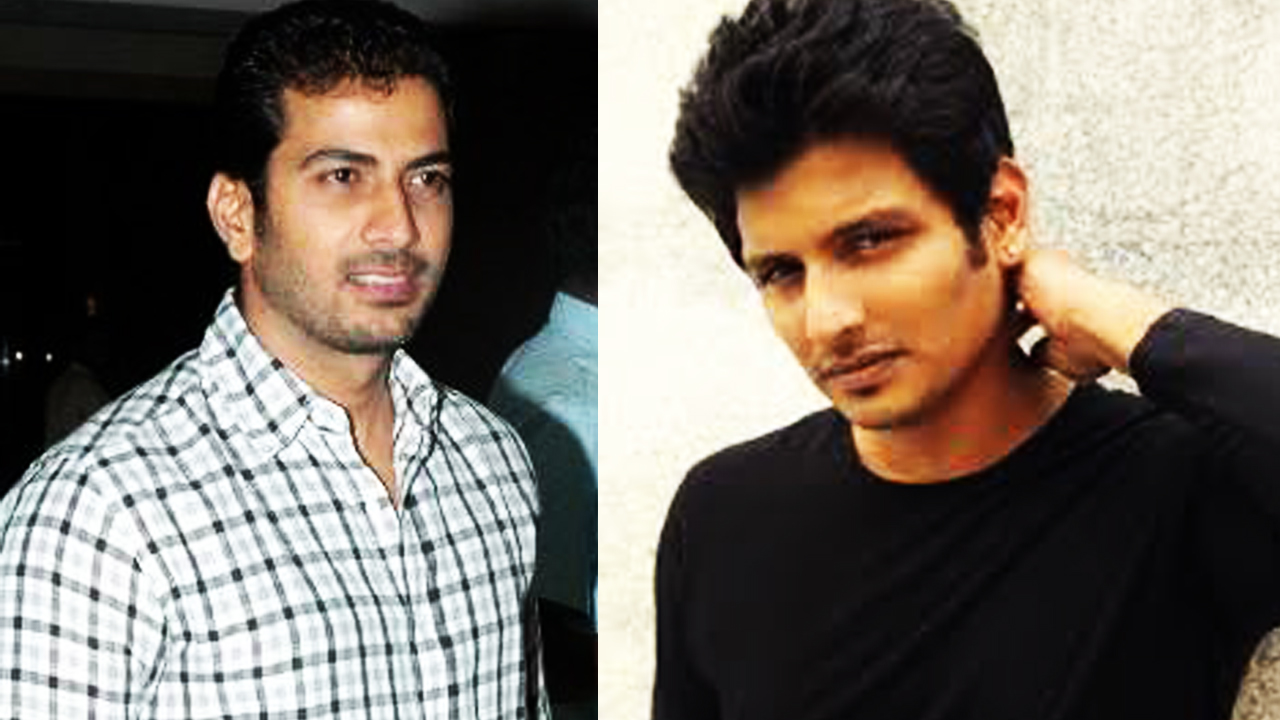 Jiiva and Jithan Ramesh are brothers. Their father is noted film producer R. B. Choudary. 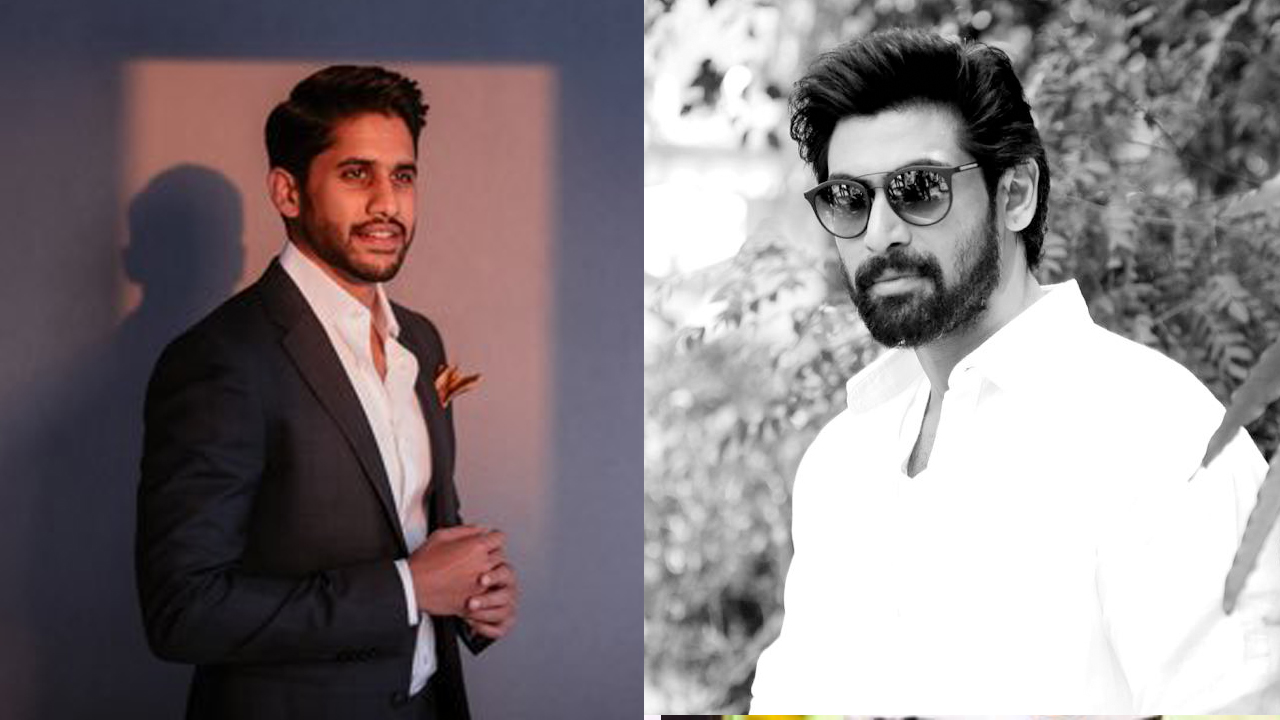 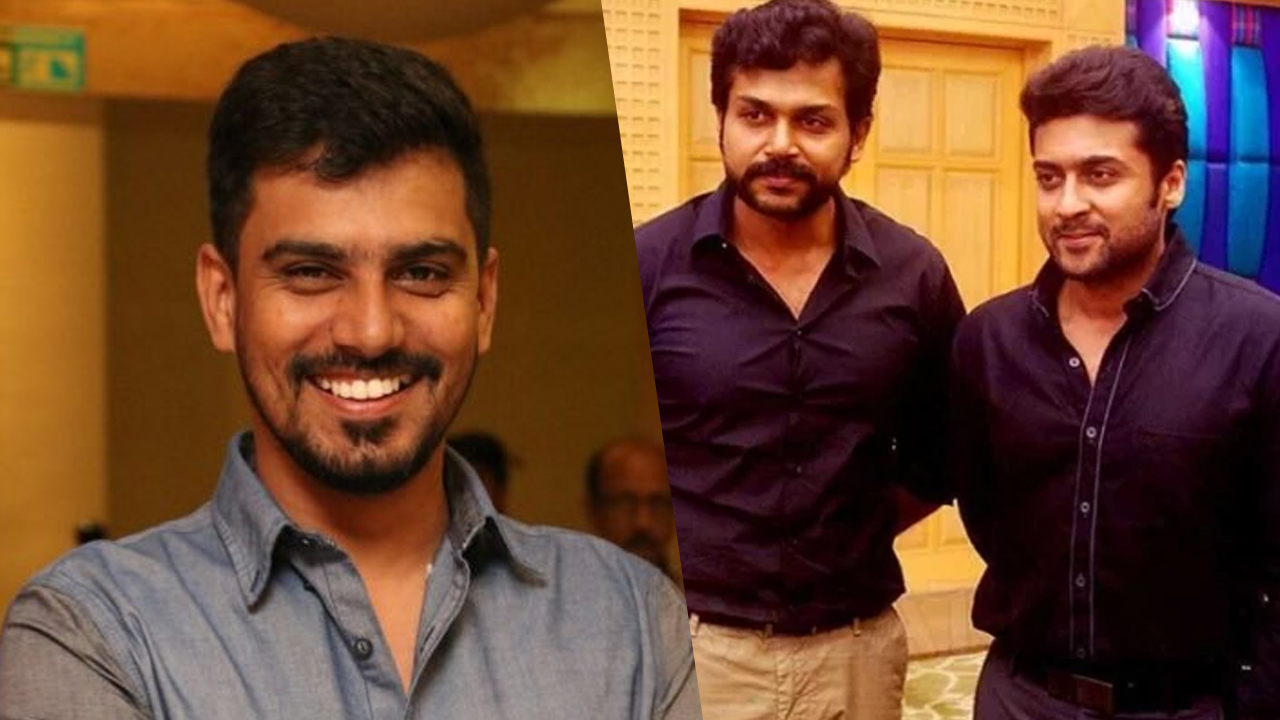 S.R. Prabhu is the cousin of actors Surya and Karthi. 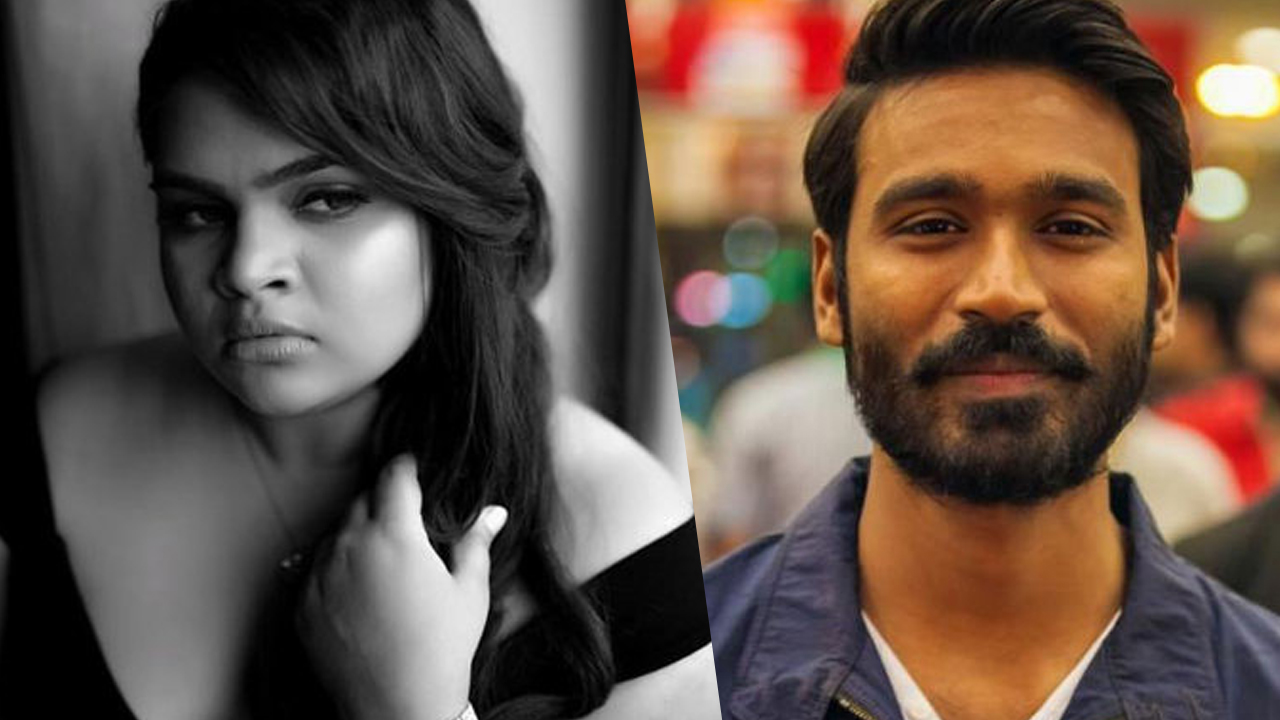 Director Selvaraghavan’s wife is the cousin of actor-comedienne Vidyu Raman. Selvaraghavan is the brother of actor Dhanush. 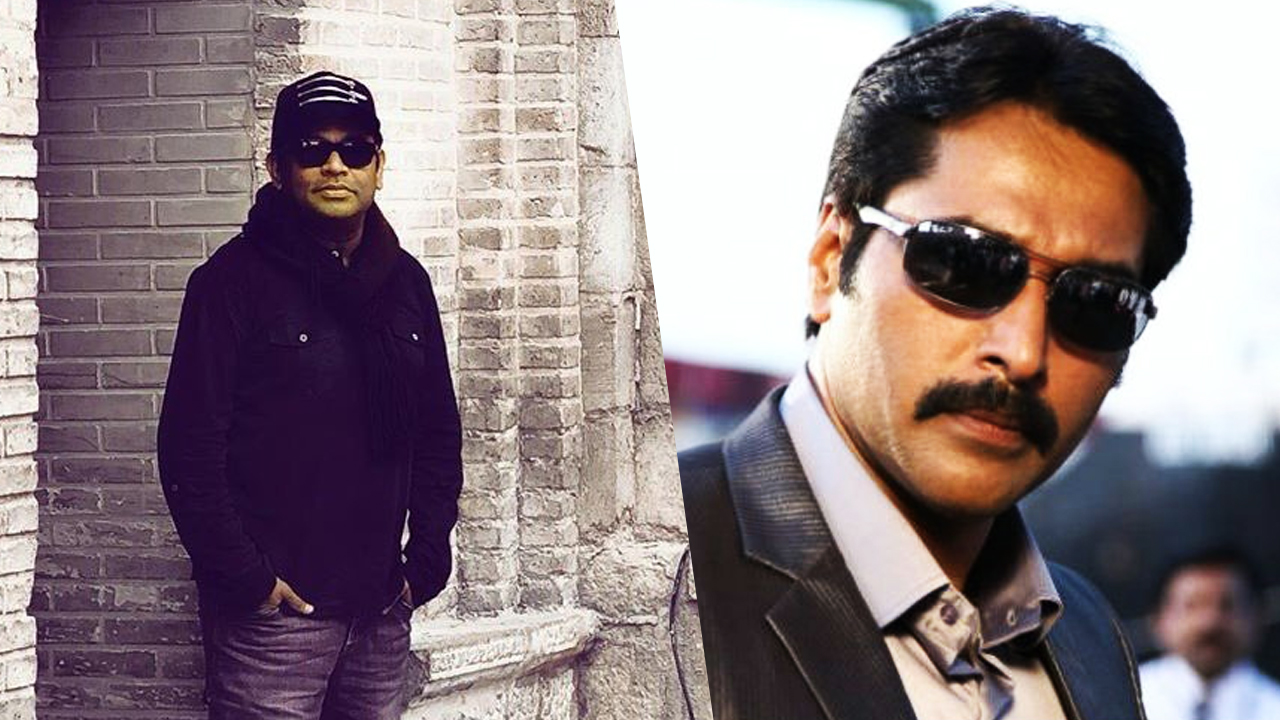 Cho Ramasamy is the uncle of acclaimed actress Ramya Krishnan. 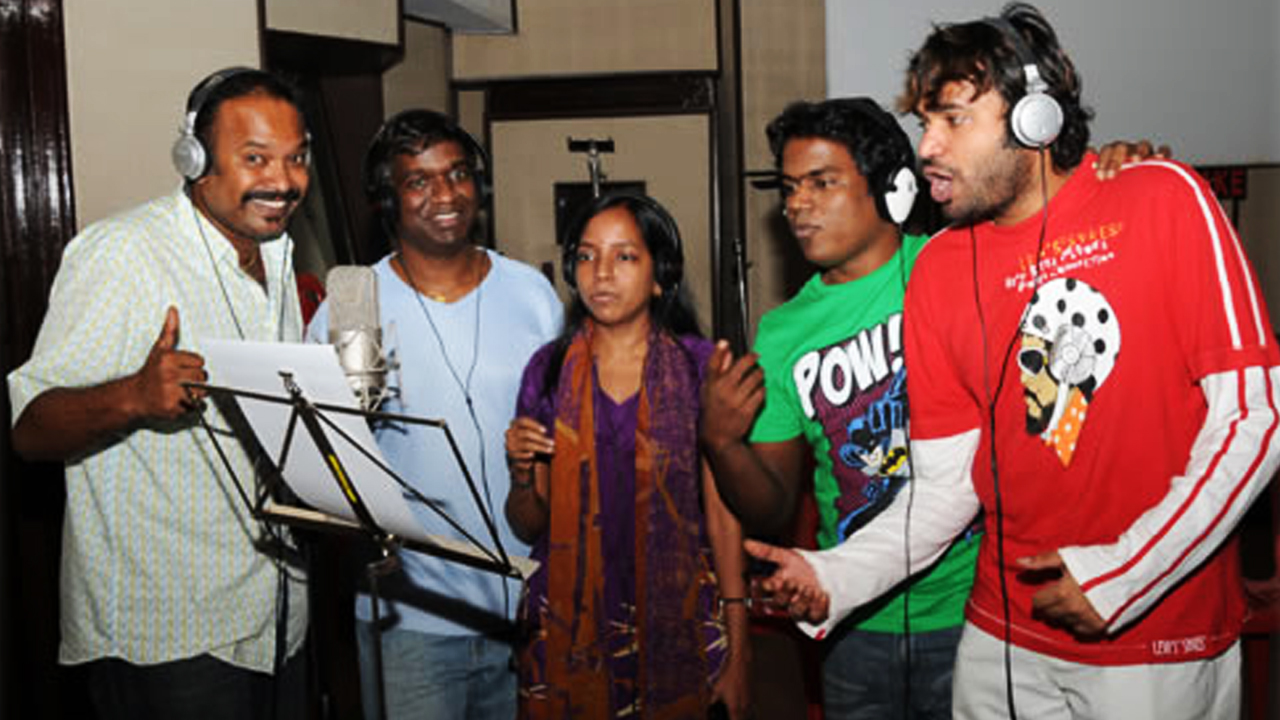 Venkat Prabhu and Premgi are brothers. They are also cousins of Yuvan Shankar Raja. 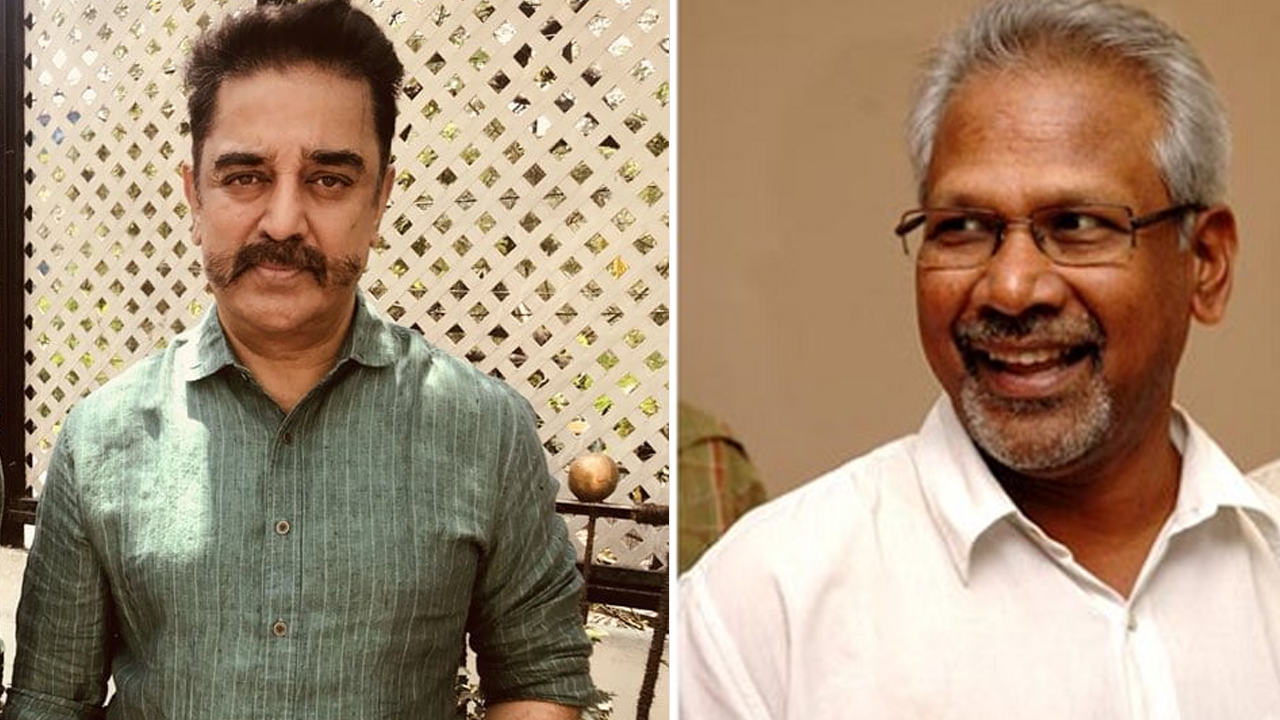 This is not unknown. Mani Ratnam is married to Suhasini, niece of Kamal Hasan. The Baahubali director-composer duo are cousins. Both related to the Travancore sisters, Shobana and Vineeth are cousins. Producer Gnanavel Raja and actors Suriya and Karthi are cousins.

How many of these did you know about?