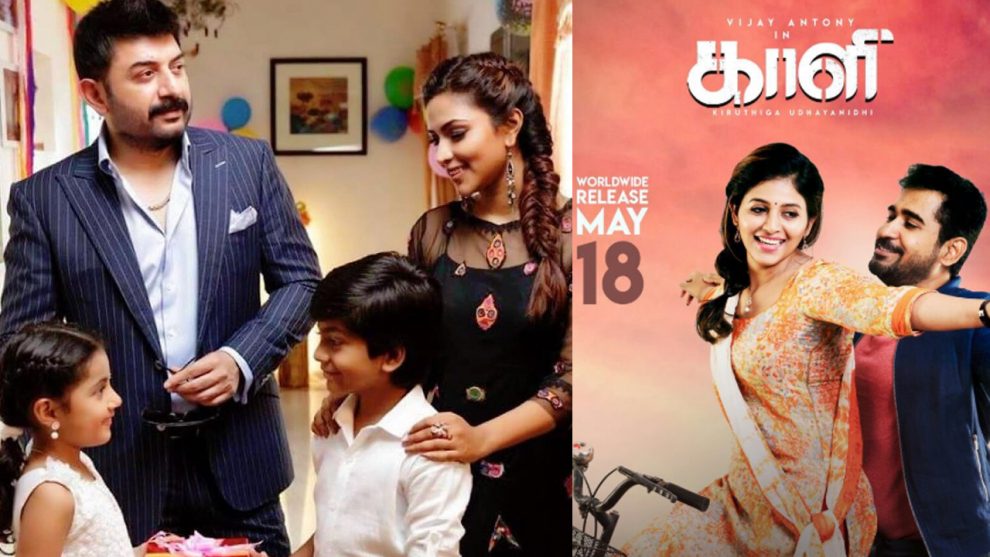 The weekend is almost upon us! And we all know that weekend time means movie time. Here’s a list of movies that are releasing this weekend. Tell us what your weekend pick would be? 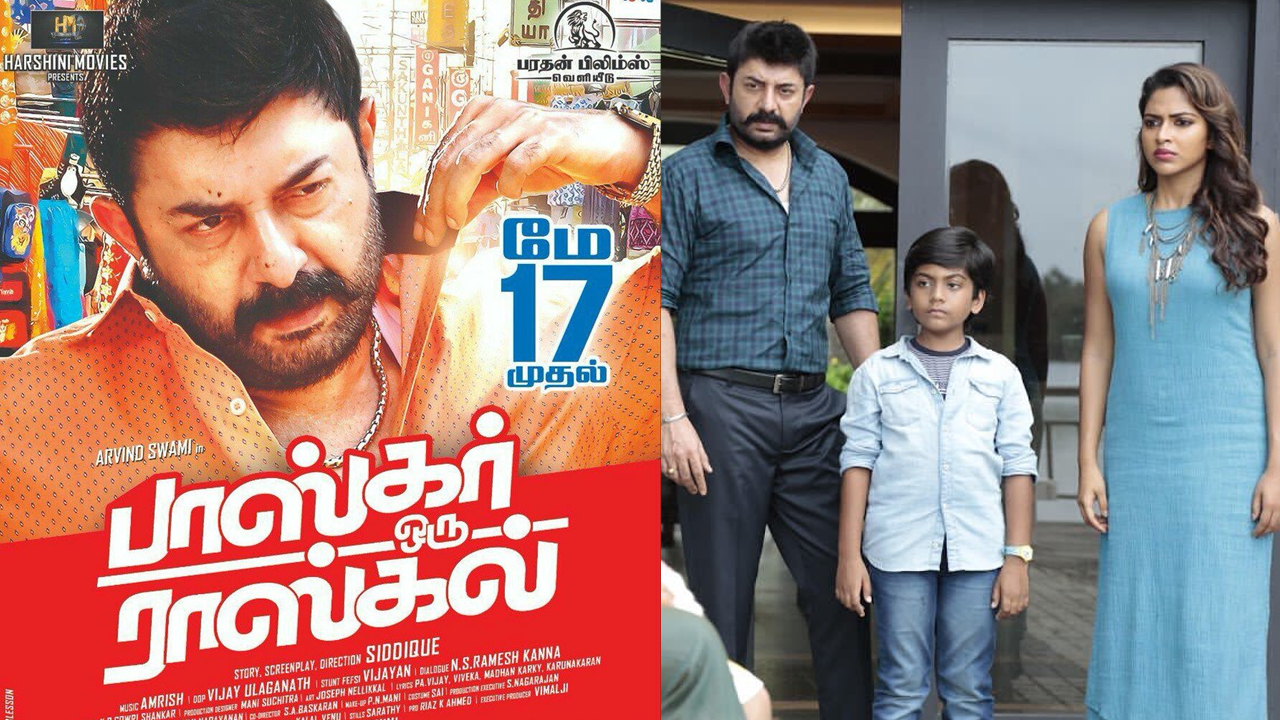 Bhaskar Oru Rascal is hitting the big screens on May 17, thrice after being postponed. Starring Arvind Swami and Amala Paul, the movie is the official Tamil remake of Malayalam superhit Bhaskar the Rascal.

In Malayalam, the movie, starring Mammootty and Nayanthara, completed a 100 days run at the box-office and was praised by all for the lead pair’s performance. Like it’s original, the Tamil remake is also directed by Siddique.

Bhaskar Oru Rascal is touted to be a family entertainer that features Arvind Swami and Amala Paul as single parents. From the movie’s stills, the duo seem to make an adorable couple and is expected to expected to strike the right chord among audiences.

It has been a long battle for Vijay Antony’s action entertainer Kaali, which is finally set to release this Friday. Produced by Vijay Antony’s production company, the movie stars Anjali and Sunainaa in female leads.

Directed by Kiruthiga Udhayanidhi, the film has generated positive buzz after the team unveiled the first look and teaser of the film.

The first 7 minutes of the movie was released recently. Going by the teaser, Vijay Antony is sporting multiple looks in the movie. Touted to be a psychological thriller, it is also speculated that the actor is essaying dual roles – a doctor and a village ruffian named ‘Kaali’.

The film also stars Jayaprakash, Yogi Babu and RK Suresh in supporting roles. Vijay Antony has handled the music department in this film too. 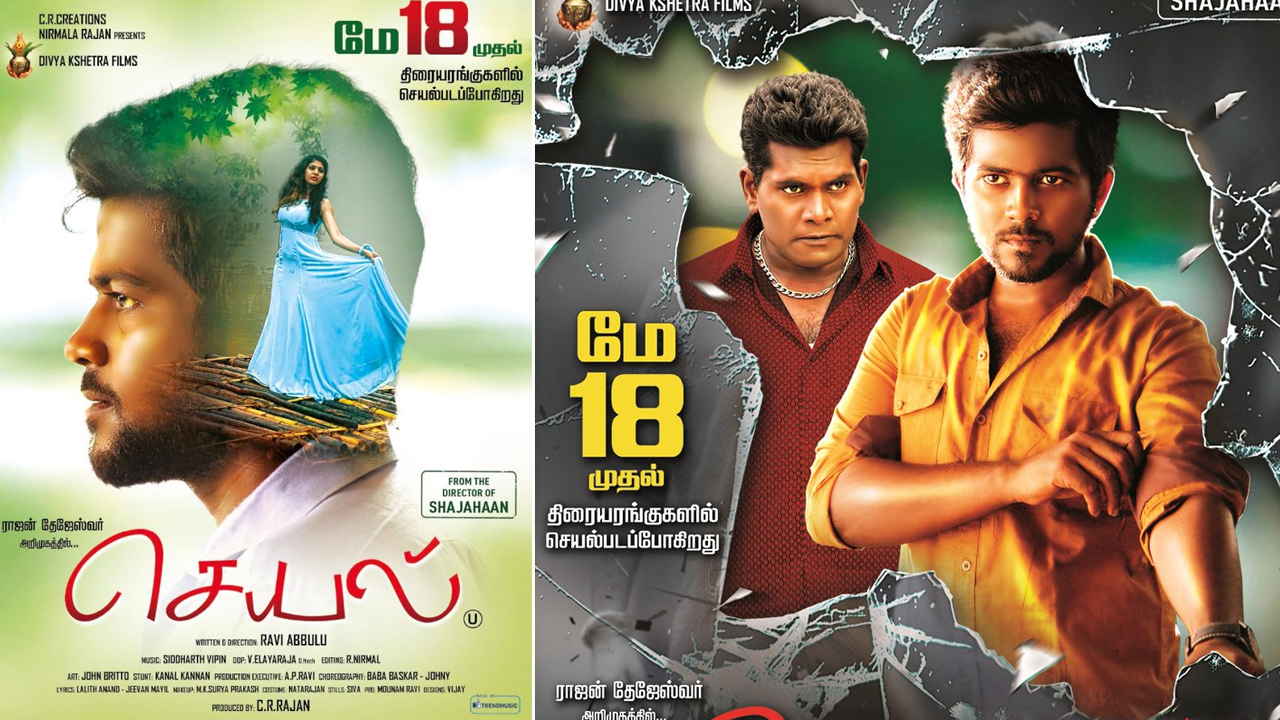 Shajahaan movie fame Ravi Abbulu’s directorial Seyal is hitting the big screens on May 18. Touted to be a gangster tale, the movie features Rajan Tejeshwar and Tharushi in lead roles. Seyal marks the comeback of director Ravi Abbulu after a gap of 15 years.

The movie also features Aadukalam Jayabalan and Munishkanth in crucial roles. Music is by Santhosh Vipin and editing by Nirmal. 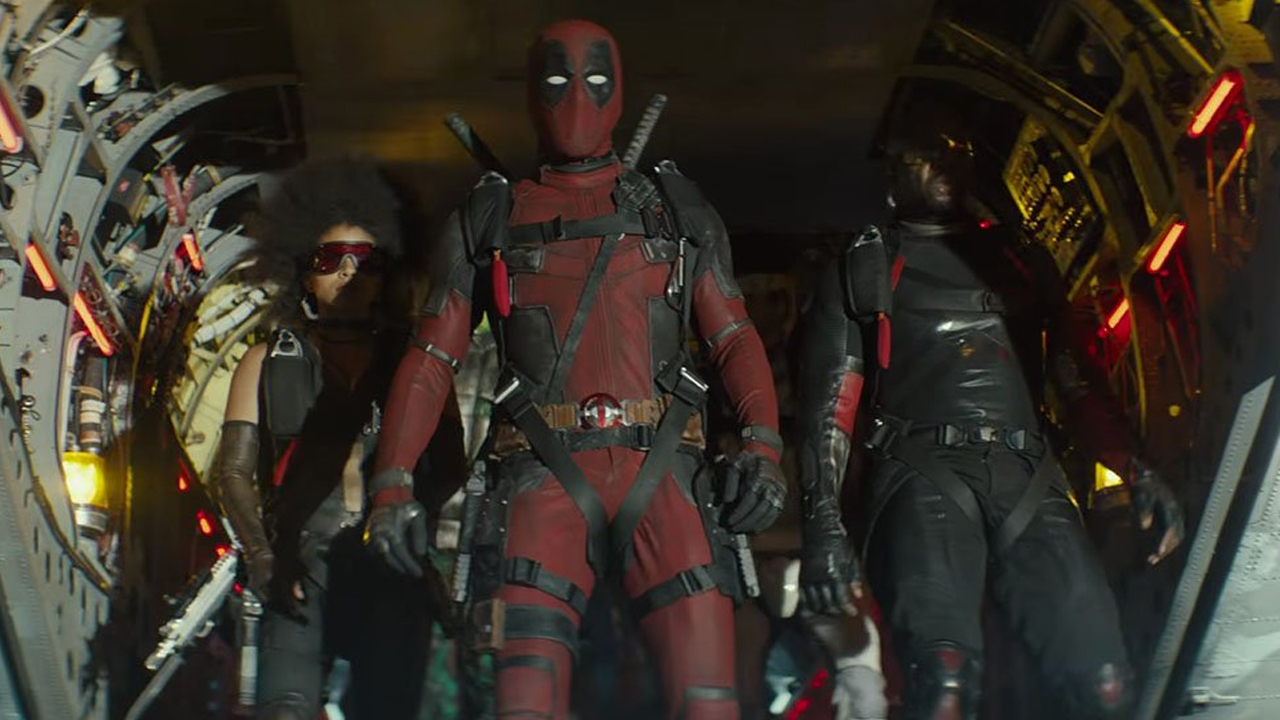 Amidst huge expectations, Hollywood flick Deadpool 2 is releasing on May 18. The movie has already garnered positive reviews in the US ahead of its release.

Starring Ryan Reynolds, the prequel of the movie was a box-office hit in Tamil Nadu. As the sequel already has an overwhelming reception on social media, the Tamil dubbed version of the sequel is expected to generate huge revenue in the state. Let’s wait and watch!