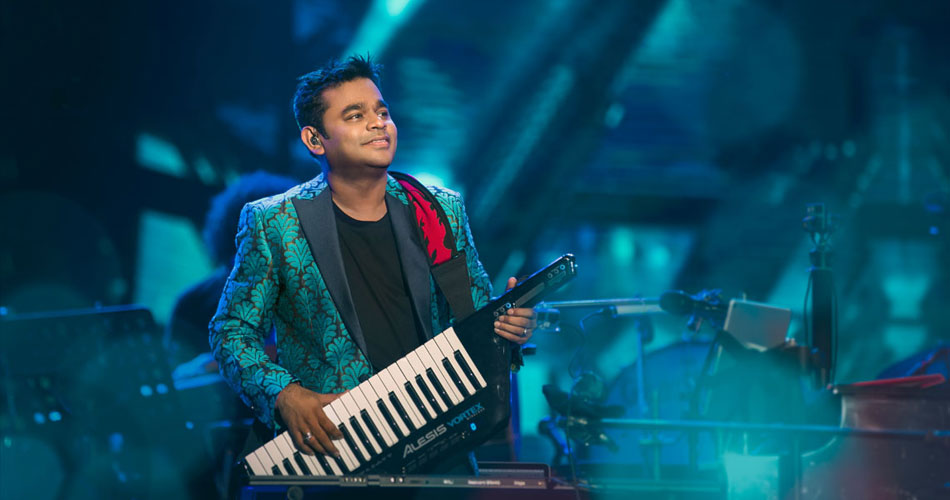 The iconic music director A.R. Rahman is loved and revered all over the world for his music and he has worked in many films and in multiple languages.

Only recently, A.R. Rahman performed in Chennai for his concert Netru, Indru, Naalai. Now, the latest update on the ace music director is that he is all set to score the music for a Malayalam movie Aadujeevitham starring Prithviraj.

Fondly called Isai Puyal, A.R.Rahman’s first Malayalam movie was Yodha in the year 1992, in which he composed music for director Sangeeth Sivan. He debuted in Tamil with Mani Ratnam’s Roja that same year and since then, there has been no looking back.

Incidentally, A.R.Rahman and Prithviraj have worked together in 2014 for the movie Kaaviya Thalaivan.

Rahman is also working on the Malayalam film Randamoozham- a magnum opus directed by Shrikumar Menon. Looks like Mollywood is all set to be enchanted by the music icon again.

Kizhakku Africavil Raju – Here’s everything you need to know!
“Vikram Vedha will be made in Hindi for sure,” confirms Madhavan
Comment