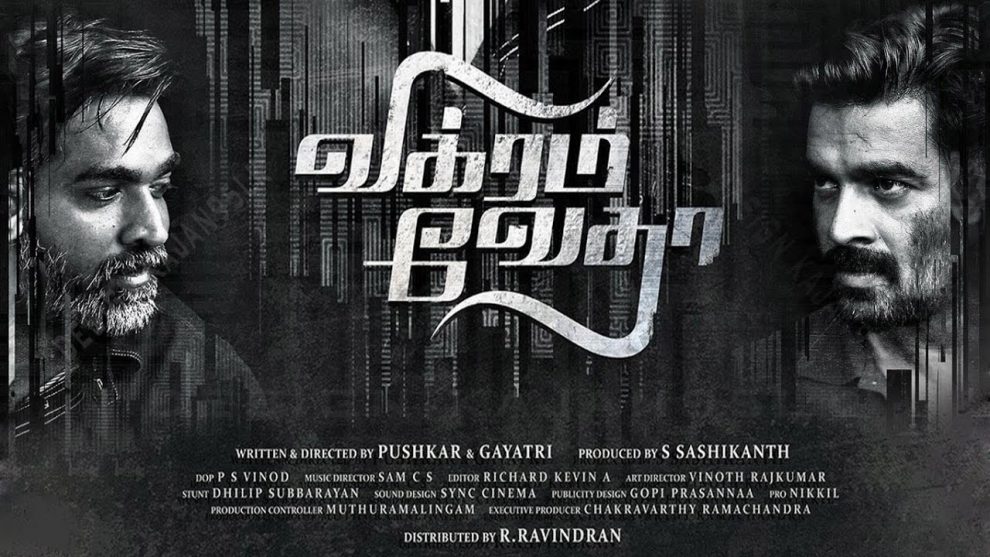 The actor who has shied away from doing remakes of his own films (except ‘Rehnaa Hai Terre Dil Mein’, the remake of Minnale) said that he is unsure if he would do the lead role. Madhavan also added that he would like to produce a film, preferably a biopic.

Asked about the political debut of the two top stars, Rajinikanth and Kamal Haasan, Madhavan said that he is happy about their decision. However, the actor expressed his disinterest to enter politics.

“I’m not politically inclined. I’m an actor, and it’s my job. I will continue to do good in whatever form I can. I don’t need endorsement to do good for the society, and I’m clear about that,” said Madhavan.

After 25 years, A.R. Rahman returns to Mollywood
S.P.B and Yesudas unite after over two decades
Comment