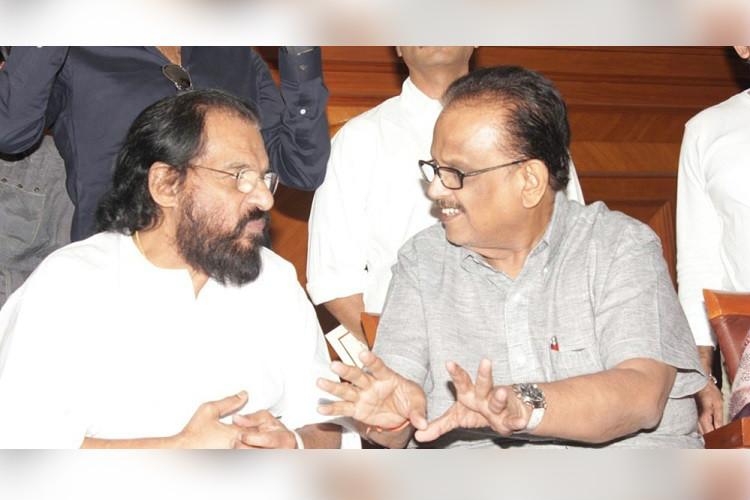 Legendary singers S.P. Balasubrahmanyam and KJ Yesudas have enthralled listeners with their voices for several years and the last time they collaborated for a song was over two decades ago, 26 years to be precise.

They delivered the now cult song– Kaatukkuyilu Manasukkula– in the Rajinikanth, Mammootty starrer Thalapathy. No, the legends have not only sung together but have also acted together for a song in a Tamil-Malayalam bilingual movie titled Keni.

According to reports, the movie focusses on disputes between the Malayali community and Tamil community over a well. The director has reportedly said that the well is also a character in the film and features other veteran actors like Jayapradha, Revathy, Radhakrishnan Parthiban, Nasser, Anu Hassan, and Rekha.

According to sources, S.P.B and Yesudas have sung the song Ayya Saamy and have also acted in it. Their parts have reportedly been shot in Chennai and sources say that both legends were excited to be a part of the festive song.

“Vikram Vedha will be made in Hindi for sure,” confirms Madhavan
Ayngaran’s speculated release
Comment