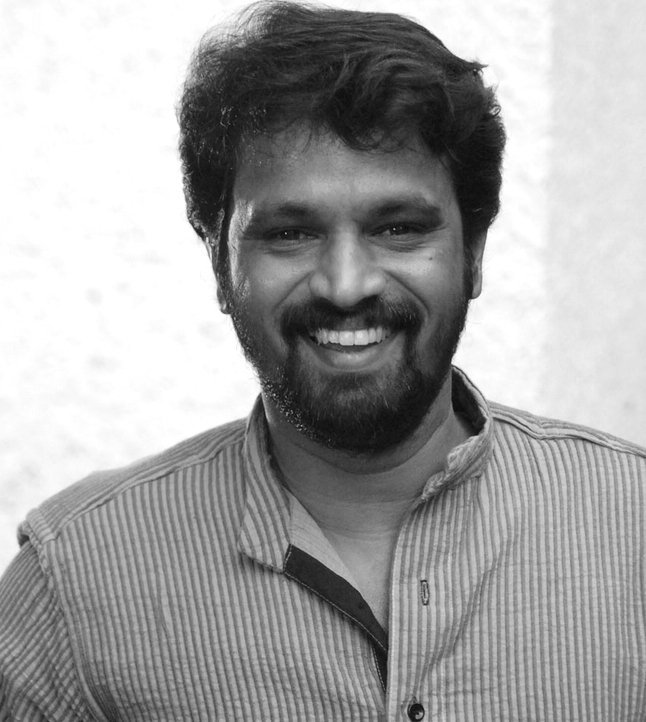 Actor Cheran, probably best known for his role in Autograph, is all set to make a comeback to films after a short hiatus.

According to reports, the National award-winning director is all set to make a comeback on screen as a detective in an emotional thriller.

To be directed by Raj Kumar of Mazhai fame, news about this untitled movie has already been doing rounds on social media.

There have been reports that the movie will be titled Rajavukku Check and that the movie explores a father-daughter angle as well. However, until official announcements are made, nothing can be confirmed.

Knowing Cheran’s versatility as an actor, there is every chance that this movie too gives him success. Keep watching this space for more updates on Cheran’s next.

Naachiyaar gears up for February 16 release
No movies for me, says Sathyaraj’s daughter
Comment