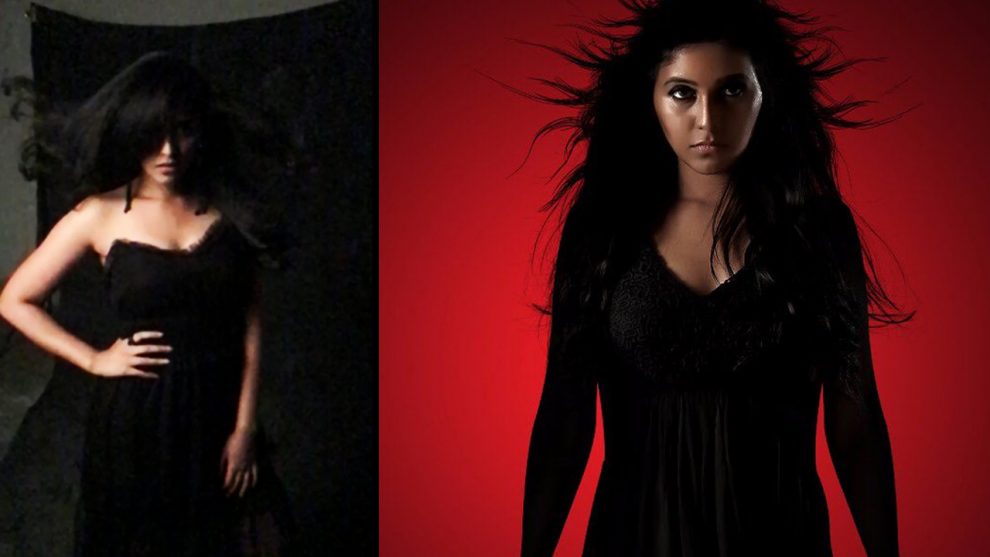 Looks like a serious horror film is on cards for actress Anjali. After Balloon, Anjali has once again signed a horror thriller titled Lisaa.

Directed by debutant Raju Viswanath, who has earlier worked with 24 movie director Vikram Kumar,”Lisaa will be the country’s first-ever stereoscopic 3D horror film shot in Helium 8K resolution,” says P.G Muthiah, the producer of the movie.

According to the producer, Lisaa team is the first to use Helium cameras in a horror film. Interestingly, the same camera was used for Superstar Rajinikanth’s much-anticipated 2.0 as well.

According to the makers of the film, Lisaa will stand out from other horror films. Anjali will be essaying the titular role in the film, which has music by Santhosh Dhayanidhi. While Muthiah himself will be handling the cinematography of the film, editing is by Gowtham.

The movie will be primarily shot in Hyderabad and Kodaikanal by the mid of June. Bankrolled by PG Media Works, Lisaa will be shot in Tamil and Telugu and also dubbed in Hindi.