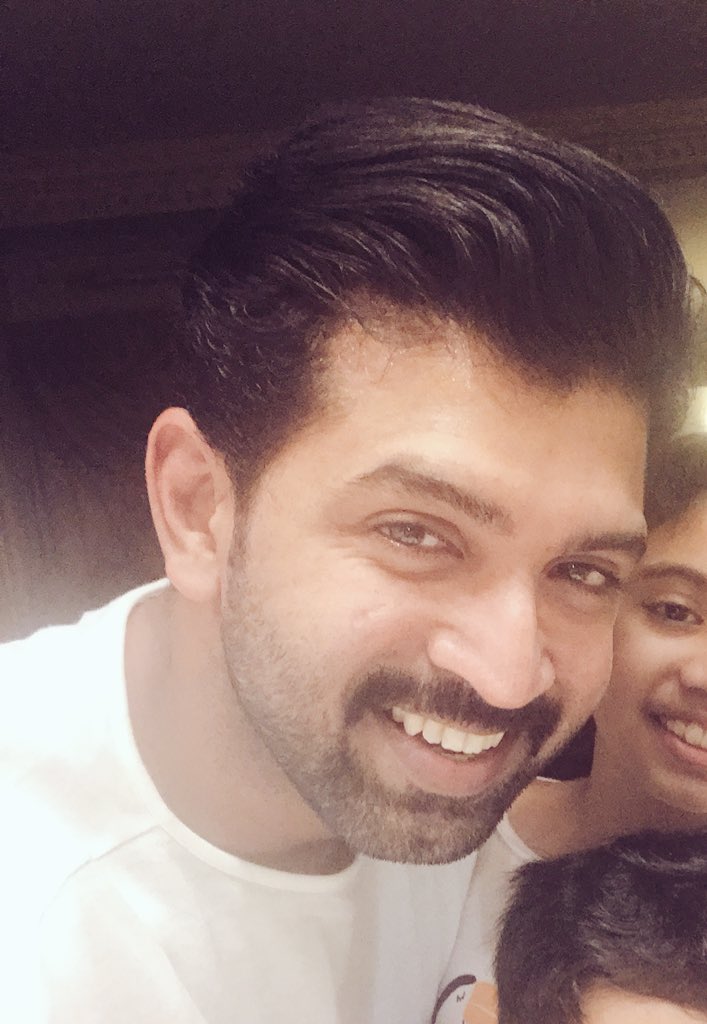 It is by now well-known that actor Arun Vijay will be playing an important role in Mani Ratnam’s Chekka Chivantha Vaanam.

The actor had already made an announcement on Twitter regarding the same.

Now, the actor has put up another tweet about being a part of the movie and it is evident that he can hardly contain his excitement. He has put up the official word that his 25th film will be Mani Ratnam’s Chekka ChivanthaVaanam and he has also revealed another information.

He has said that an exciting announcement on his next (after Chekka ChivanthaVaanam) will be out soon.

“I was waiting to make the announcement for my 25th film with a big combo. But Manirathnam Sir surprised me by roping me into #CCV #ChekkaChivanthaVaanam! So its official guys! #AV25 will be #CCV .. My next announcement will be out soon.. and that is def a Big surprise too 😉 (sic.)” read his tweet.

Looks like his 26th film is already as good or maybe even better than his 25th!

Chekka ChivanthaVaanam is a mutli-starrer and has Arvind Swami, Vijay Sethupathi Jyothika, Silambarasan and Arun Vijay in lead roles.