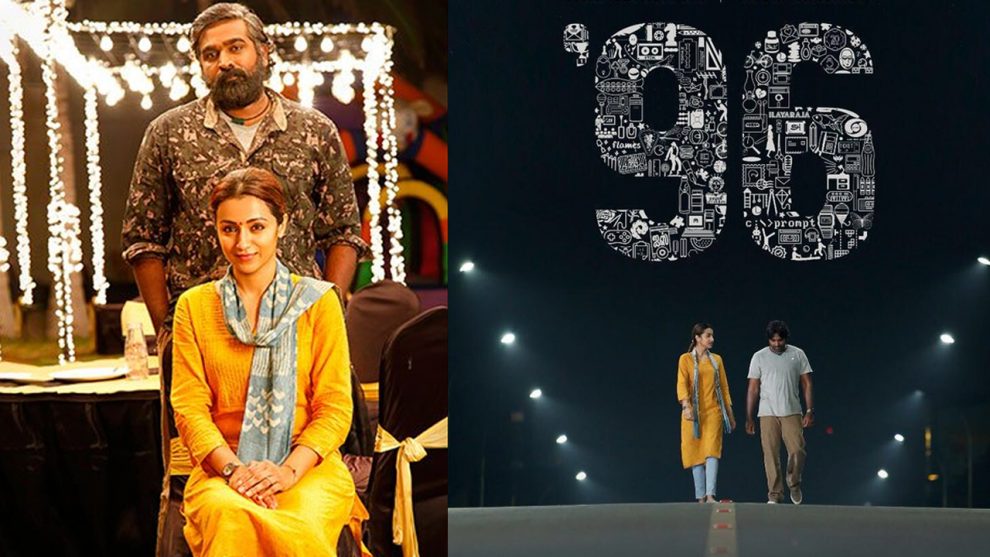 Actors Trisha and Vijay Sethupathi starrer upcoming romantic thriller 96 has been creating all the right noises ever since it was announced. The movie marks the second time Vijay Sethupathi and director Prem Kumar team up after Naduvula Konjam Pakkatha Kaanom.

The movie’s post-production works are nearing completion, and here’s an exciting update for all movie buffs out there! The makers of 96 will unveil the teaser of the movie on Thursday.

The news was announced by Vijay Sethupathi, who tweeted, “#96TheMovie teaser from today 6pm 😍 @trishtrashers @Premkumar1710 @thinkmusicindia”, along with this poster. 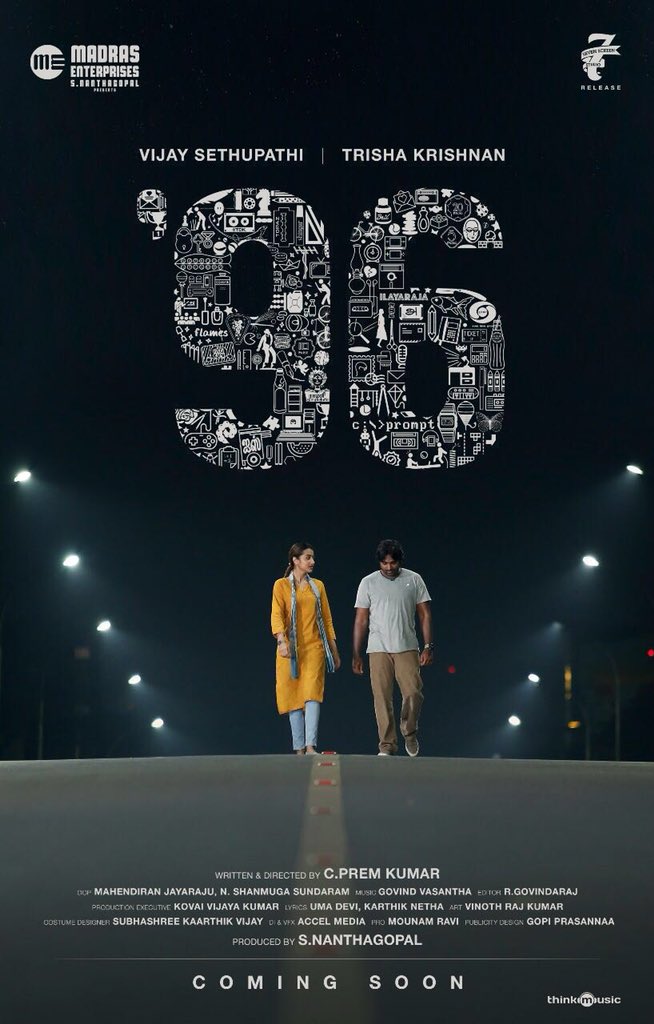 According to reports, the year 1996 will have a significant role in the movie.  Vijay Sethupathi plays the role of a travel photographer and follows his character’s story at ages 16, 36 and 96. This is the first time that Vijay Sethupathi and Trisha will be seen together on screen.

Well, we are already excited about the teaser. Let’s wait and watch!