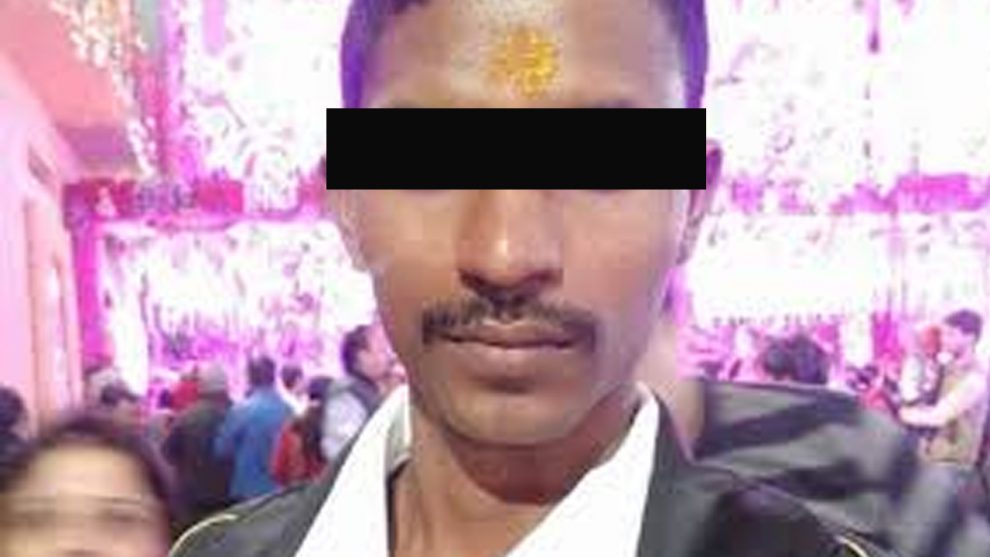 On Wednesday, a 24-year-old man from Agra, upset about not being able to join the army, killed himself and live-streamed the same on Facebook, with a number of people watching it live.

The victim, identified as Munna, was reportedly trying to crack the Army entrance examination but had not been successful for quite some time. Being depressed about it, Munna hanged himself on Wednesday morning, and also broadcasted the same on Facebook.

The live video was watched by as many as 2750 Netizens, but nobody alerted the cops. The tragic live video has been reportedly pulled down from Facebook.

Munna also left a two-page long detailed suicide note about his grief and also apologized to his family for ‘disappointing’ them by not clearing the Army entrance exam.