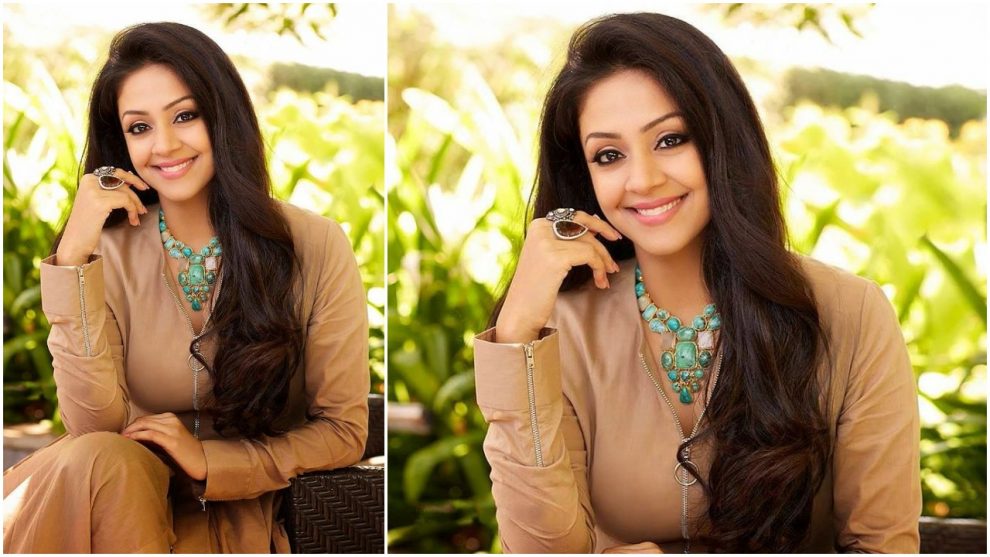 Fans of the bubbly actor Jyothika have stood the test of time. Jyothika returned to the big screen after a hiatus, only to be welcomed with open arms by her fans.

It was recently confirmed that Jyothika would be starring in the lead role in the remake of Vidya Balan’s Tumhari Sulu. Many celebrities, including Vidya herself, had expressed their happiness at seeing Jyothika on screen again.

Through the contest, it was revealed that the movie will start to roll in June 2018 and there are 3 hints that lead to the title.

According to the contest, the title has 2 words, of which one relates Radha Mohan and Jyothika. The second word relates to Radio FM.

The team will select 10 lucky winners from the entries submitted and these 10 people will get to spend a day at the shooting spot with the cast and crew.

Jyothika fans, if you’re reading, here’s your chance to meet the charming actress! Take the contest here and stand a chance to see Jyothika!

Yet another BIG honor for Mersal team!
Vikram’s next to have this critically acclaimed actor as a baddie
Comment