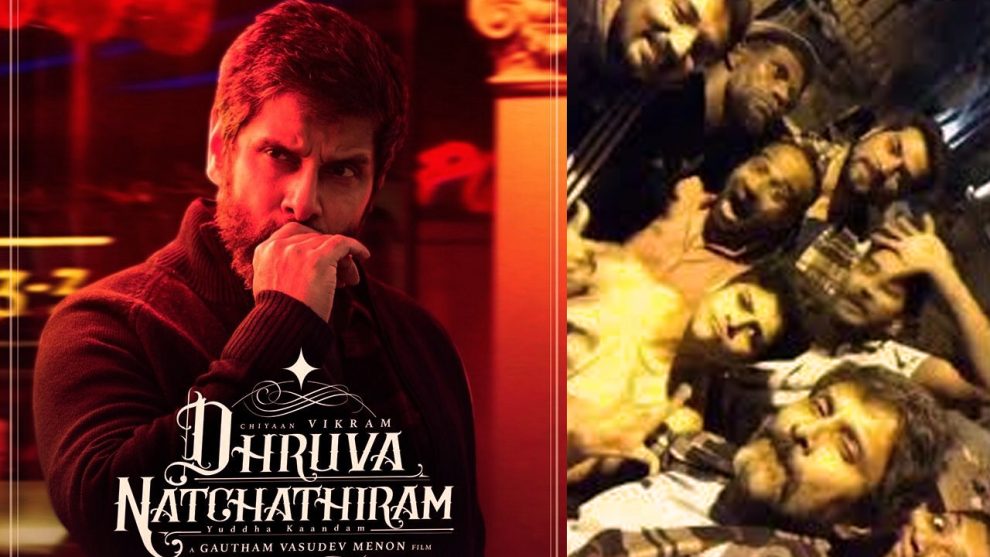 The shooting of Chiyaan Vikram’s much-anticipated action thriller Dhruva Natchathiram, directed by Gautham Menon, has been going on for quite some time now. The movie’s stellar cast includes Aishwarya Rajesh, Ritu Varma, Simran, and many others.

Now, the latest is that Mollywood actor Vinayakan has been roped in to essay the main antagonist character in the movie. It should be noted that last year, Vikram had shared a picture from the movie’s shooting spot, which had Vinayakan as well.

After the picture surfaced online, speculations were doing the rounds on Vinayakan’s role in Dhruva Natchathiram.

On Tuesday, several reports have once again surfaced, confirming that the versatile actor is appearing a baddie in the spy thriller. An official word from Dhruva Natchathiram team is awaited though! 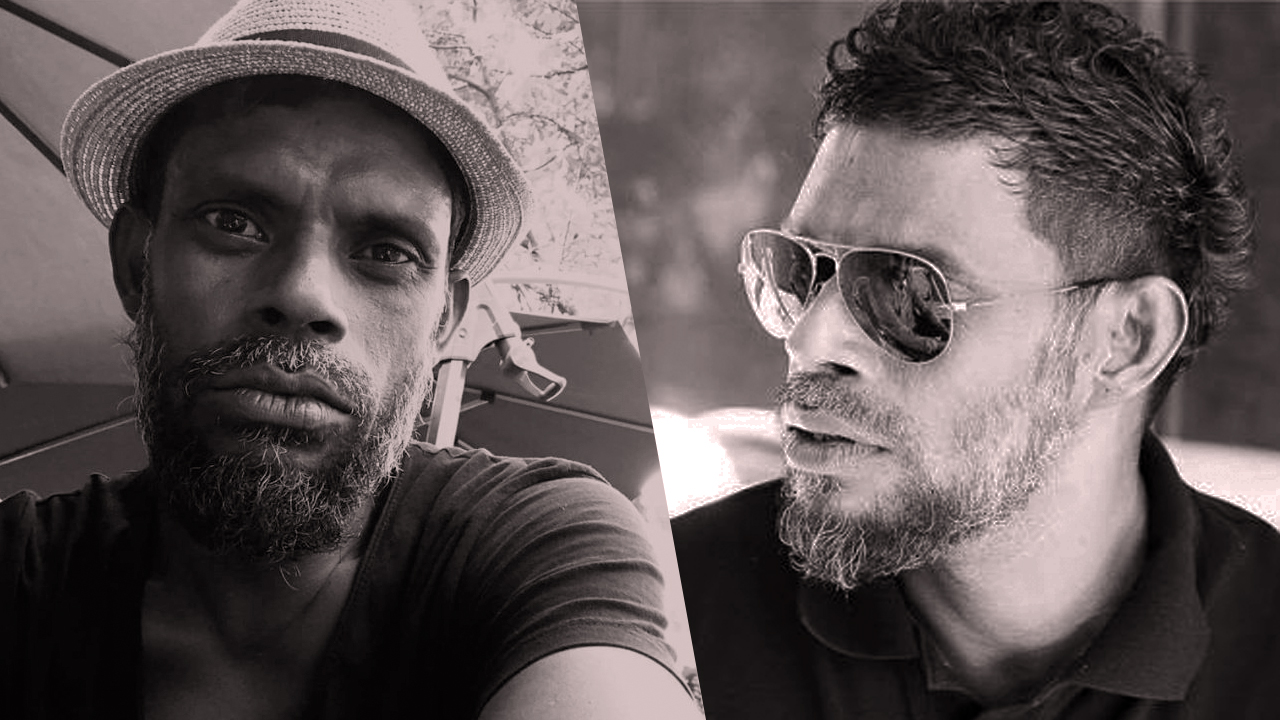 Vinayakan is known for his marvelous performance in KammattiPaadam, Ee. Ma. Yau, among many others. The actor won the Kerala state award for best actor, for his performance as Ganga in KammattiPaadam which features Dulquer Salmaan in the lead role. In Tamil, Vinayakan has played notable roles in Thimiru and Maryan.

Jyothika’s next has interesting news!
14 years of Vijay’s Ghilli – Things you din’t know about the blockbuster
Comment