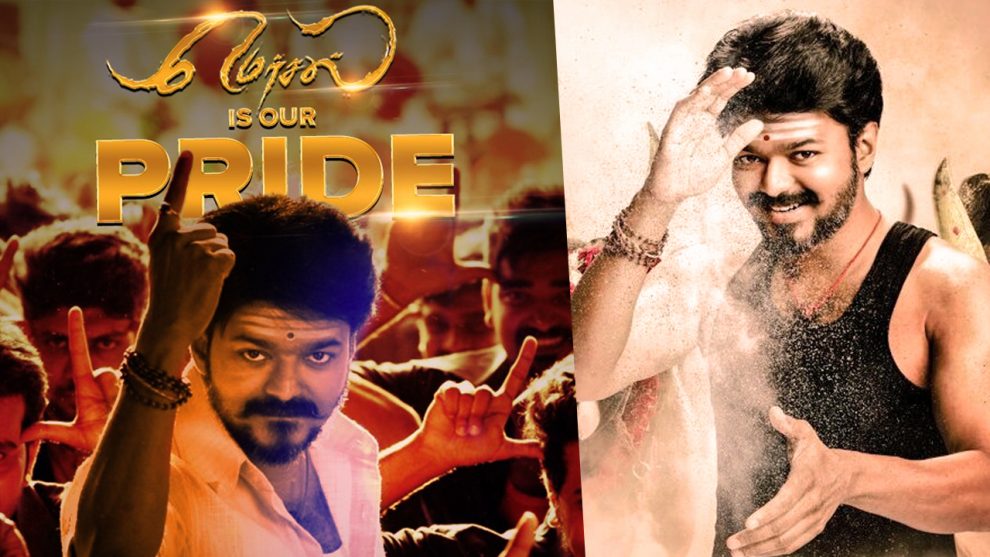 Directed by Atlee, Mersal, the Vijay starrer blockbuster hit recently won the prestigious Best Foreign Language Film at the 4th edition of the National Film Awards UK 2018. It must be noted that Vijay was even nominated for the Best Supporting Actor Award for the film.

Mersal‘s latest achievement is that the movie has been invited to the 22nd Bucheon International Fantastic Film Festival (BiFan), at South Korea. The news was announced by Sri Thenandal Films, the makers of the movie, through their Twitter page.

“Happy and proud that #Mersal has been invited to the 22nd “BUCHEON INTERNATIONAL FANTASTIC FILM FESTIVAL”(BiFan), an international film festival held annually at #SouthKorea.”, tweeted Sri Thenandal Films, the makers of the movie. 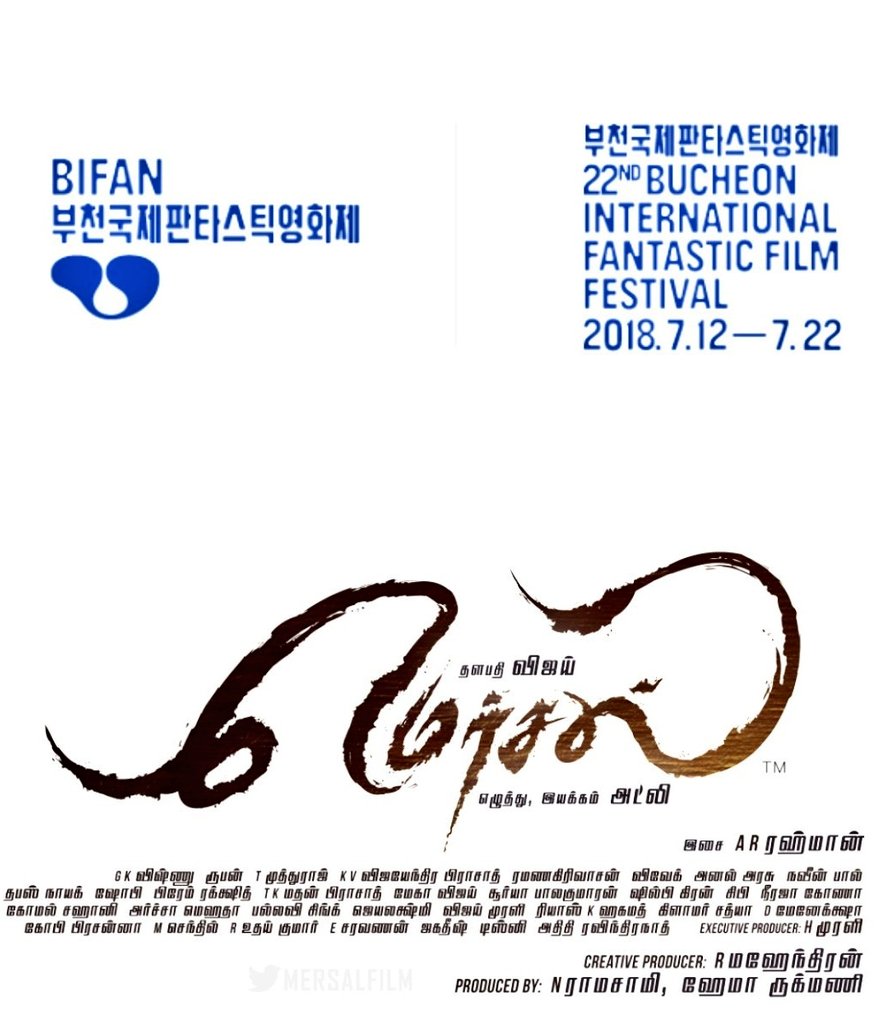 Bankrolled by N Ramasamy, Hema Rukmani, and H Murali under the banner Thenandal Studio Limited, Mersal was released on October 18 last year on the occasion of Deepavali.

Ever since the movie released, Mersal mostly opened to positive reviews and Vijay has been praised by critics for being in his top form.

Starring Vijay in the lead role, Mersal features Kajal Aggarwal, Nithya Menen, and Samantha in the female leads. The movie has been making waves at the national as well as the international box office grossing over Rs 251 crore worldwide, coming next only to Baahubali 2.