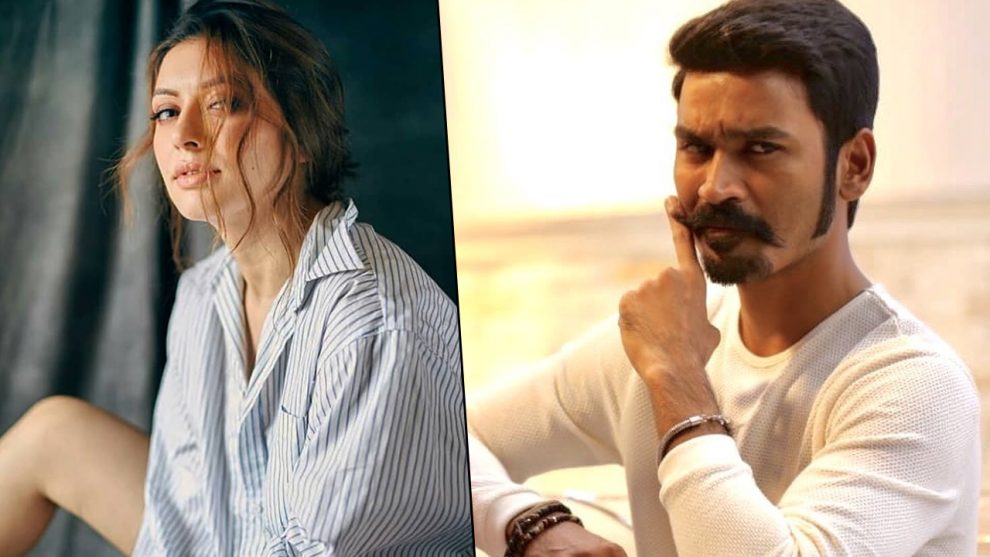 Hansika has no dearth of fans in tinsel town and she has been making a name for herself in several languages. Now, she has announced that she has something exciting in store for her fans and that the announcement will be made on her birthday.

Earlier, the bubbly actress had said that there will be a special announcement regarding the title of her 50th film on her birthday. Now, she has added that the announcement will be made by actor Dhanush.

Since her birthday falls on August 9, her fans have been showing their excitement on social media. Keep watching this space for updates on Hansika’s 50th film.