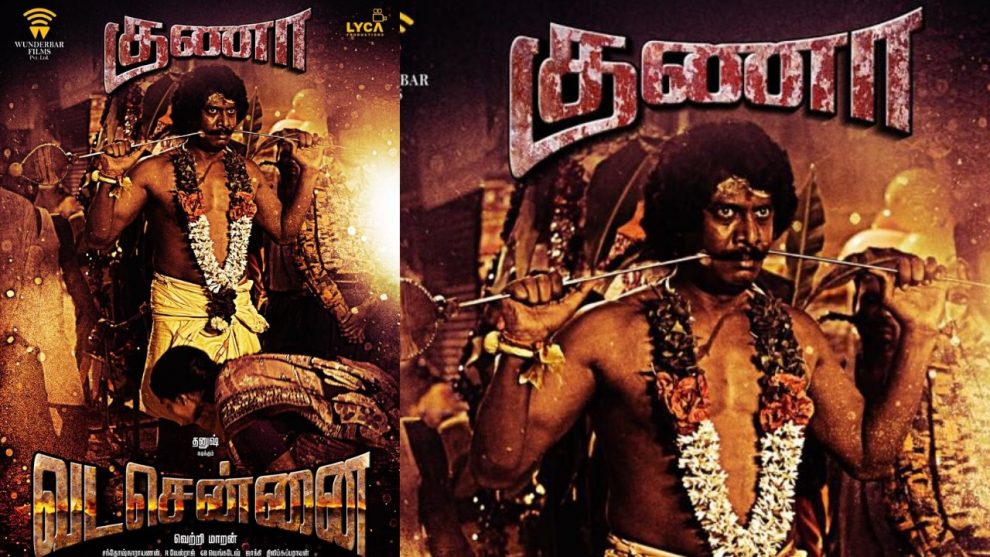 Previously, actor Dhanush had revealed the look and role of Andrea Jeremiah in his upcoming movie Vada Chennai. Now, he has revealed the role of another important character in the movie.

“#vadachennai … @thondankani as #guna .. The taste of blood is insatiable.”, Dhanush had tweeted along with a picture of Samuthirakani.

From the looks of it, Samuthirakani plays the role of a God-fearing man and Dhanush’s caption indicates that Guna may be bloodthirsty. We’ll have to wait for the movie to release to find out why. 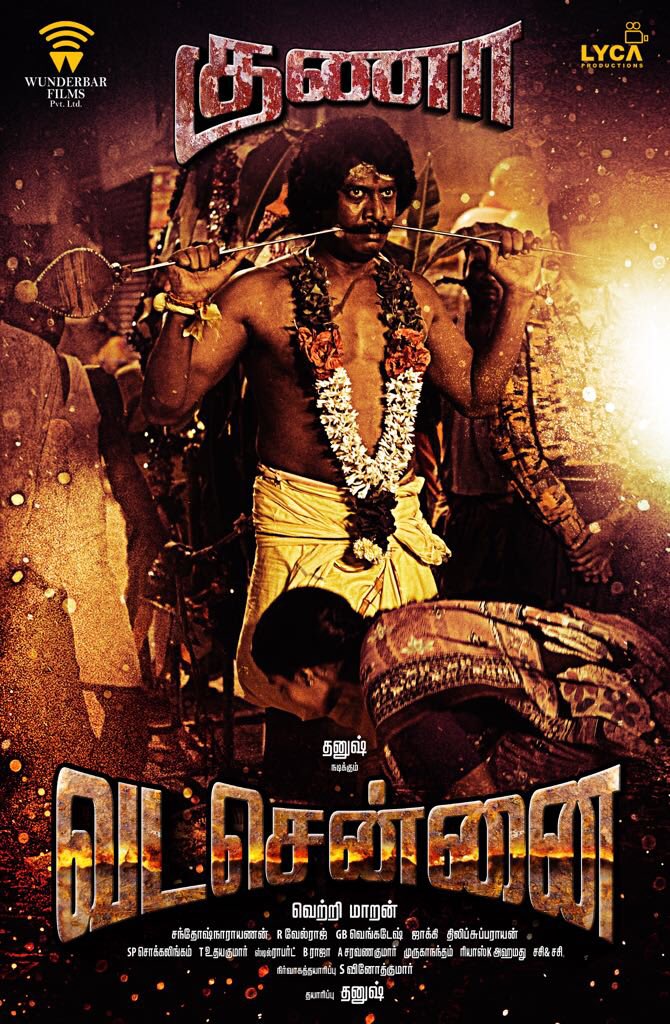 The first character to be revealed in the movie was Andrea’s.

“#vadachennai .. introducing Andrea as #chandra .. The silence of the sea is fiercer than the roar of the fire. (sic.)” Dhanush had said. 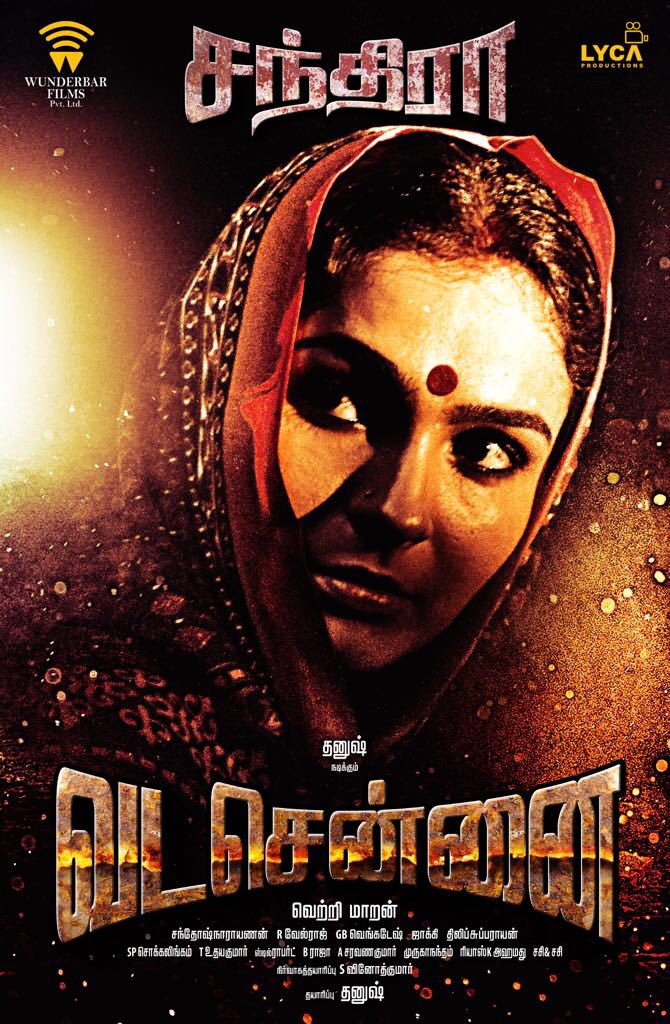