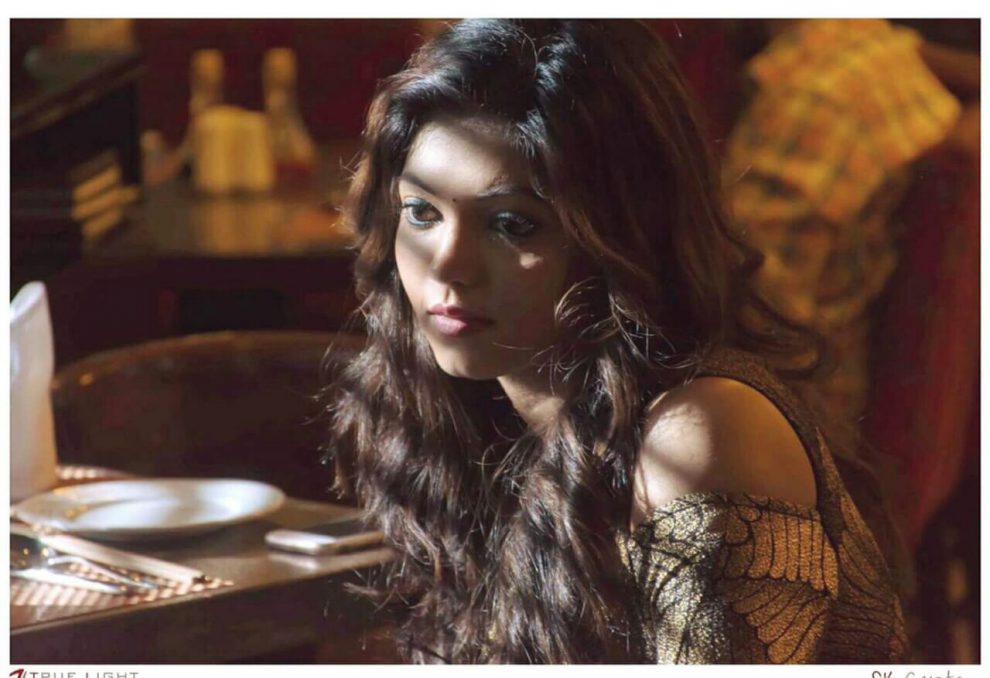 Kadhal Kan Kattuthe-fame Atulya has expressed her ‘sorry’ to her fans. The actress won the hearts of many youngsters with her debut film.

The recent controversy is about the actress smoking a cigarette in the teaser. The actress soon apologised to her “disappointed” fans who took it upon themselves to defend the actor. But some trolled her by making memes and videos. She also received praises for embracing the role. The contrast in the roles played by the actress in her first two films was the main talking point.

Initially, the movie raised eyebrows for its title, prompting the director to issue an clarification regarding it.

The movie is directed by V.Z. Durai, produced by Latha productions. Samn D. Raj had composed the music for the movie.

Reacting the controversy, the actress took to Facebook to post: “Ppls who gave positive vibes🙏 definitely it means a lot nd tqq for understanding 🙏dont judge movie or that characterization by seeing teaser . Defintely in movie it ll be a positive character with mes. I m sorry for disappointing ppls . 🙏tqqq for few ppls for giving positive compliments 🙏i did justice for my movie role alone (sic).”