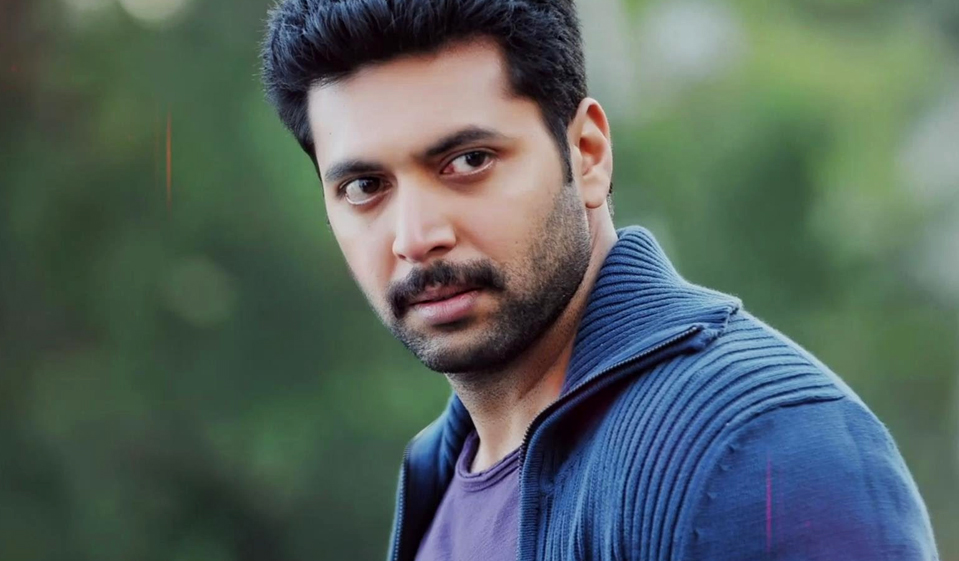 Jayam Ravi was last seen in Vanamagan, alongside Sayyeshaa Saigal. Following this, he started working on the space thriller Tik Tik Tik, with Nivetha Pethuraj. It has been revealed that Ravi’s son Aarav also plays a role in the movie.

Composer D.Imman has scored the music for the film and Tik Tik Tik marks his hundredth movie. The movie has been wrapped up and is ready for release.

Following Tik Tik Tik, Jayam Ravi will start working on Adanga Maru. The project was announced a few months ago by Ravi on Twitter. Rashi Khanna plays the female lead in Adanga Maru, for which Sam C.S. of Vikram Vedha fame will be handling the music.

Following Adanga Maru, our sources say that Jayam Ravi is all set to work on a film with director Ahmed of Manithan fame. Ahmed has also directed Vaamanan and Endrendrum Punnagai. More news on this untitled project is expected in a while.

The most interesting part of this article comes now. Post his film with Ahmed, our sources say that Ravi will do a film with his brother and director Mohan Raja. Interestingly, this film would be Ravi’s 25th film.

Mohan Raja’s last venture was the blockbuster Velaikkaran. His previous outing with Jayam Ravi was the successful Thani Oruvan.