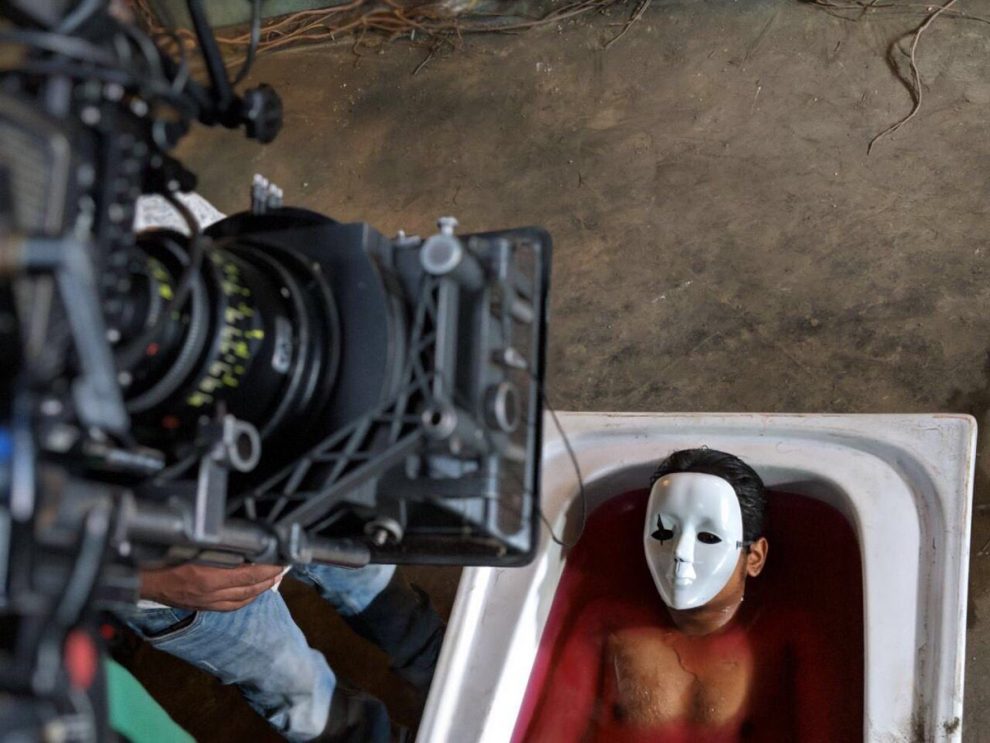 The film’s audio was released recently and Sam C.S. of Vikram Vedha fame has scored the music for the film.

All the lead actors seem upbeat about the movie and the makers of the movie have been faithfully keeping audience updated on the progress of the movie.

In a recent development, the makers announced on Twitter that shoot is in progress for a promotional video song (Yea Paa Yeppappa) from the movie. According to their tweet, the song is being tried out in a new music video format and is expected to release soon.

The photos, the location, the setting- it all gives us the impression that a lot of effort is being put in. This song too should be a success.

The first woman pilot in India to fly a fighter jet- Avani Chaturvedi
A BIG relief for Priya Prakash Varrier and her fans!
Comment