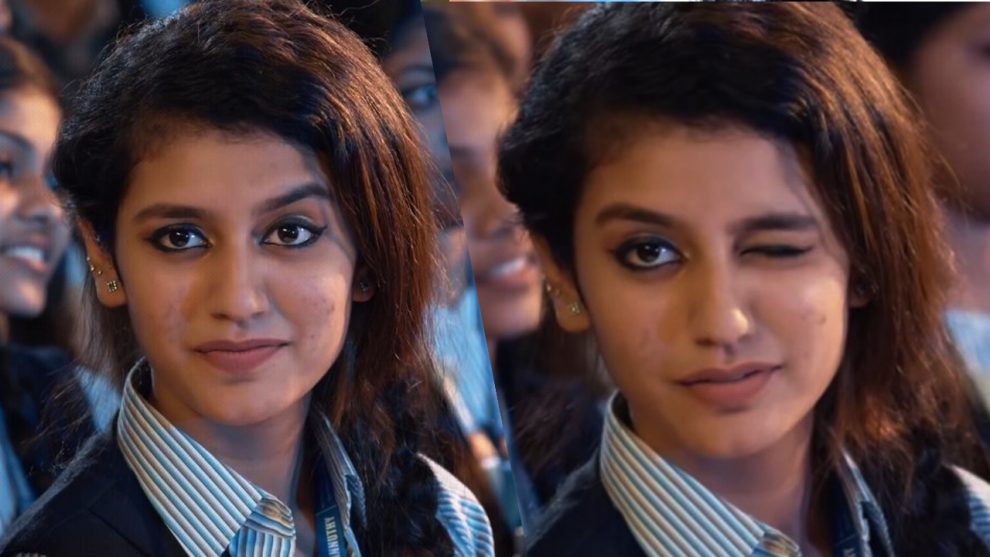 Fearing threat to her life, actress Priya Prakash Varrier recently moved Supreme Court requesting to stay the criminal proceedings against her and the movie’s director and producer. Now, the actress has got a huge relief after the Supreme Court’s hearing on February 21.

On Wednesday, the Supreme Court stayed the FIRs filed by a fringe group against the actress and the movie’s director and producer. The Court also ordered that no new criminal action shall be initiated against the petitioners in relation to the song.

“Any criminal action initiated against the petitioner on the basis of the promotional video Manikya Malarayi Poovi in the movie Oru Adaar Love shall remain stayed,” reads the notice issued by SC.

Here’s what Priya Prakash had to say after Supreme Court made this breaking announcement.

After Manikya Malaraya Poovi song went viral on social media, an FIR was filed against the filmmaker for hurting religious sentiments. This was followed by a letter written by Raza Academy demanding the imposition of a ban on the song. An FIR was also lodged against the actress by a fringe group in Hyderabad.

A week after the case was registered, actress Priya Prakash Varrier moved the Supreme Court on February 19, seeking the quashing of the FIRs lodged against her and prohibit states from initiating any criminal proceedings against her.

“…there is a threat to the life of a young girl, the Petitioner No.1 herein and her family as fatwas have been alleged to have been issued against her and her family,” read the plea.

Who is Priya Prakash Varrier?

Priya Prakash Varrier became a worldwide sensation with just one adorable wink in the song Manikya Malaraya Poovi from the upcoming movie Oru Adaar Love directed by Omar Lulu. After the song went viral on the internet, Priya set a new record on social media by emerging the third highest celebrity on Instagram to gain more than 606K followers on a single day after Kylie Jenner and Cristiano Ronaldo.

The actress also topped Google search trends beating the records of Sunny Leone, who has been in the number one position for over a long time.

On the work front, Priya Prakash Warrier is currently busy shooting for her debut film Oru Adaar Love, which is nearing completion. It is reported that few Telugu Producers approached Priya to cast her opposite top heroes in few upcoming projects. However, the actress is yet to sign the dotted lines as she is bound to not sign any other films before completing Oru Adaar Love.