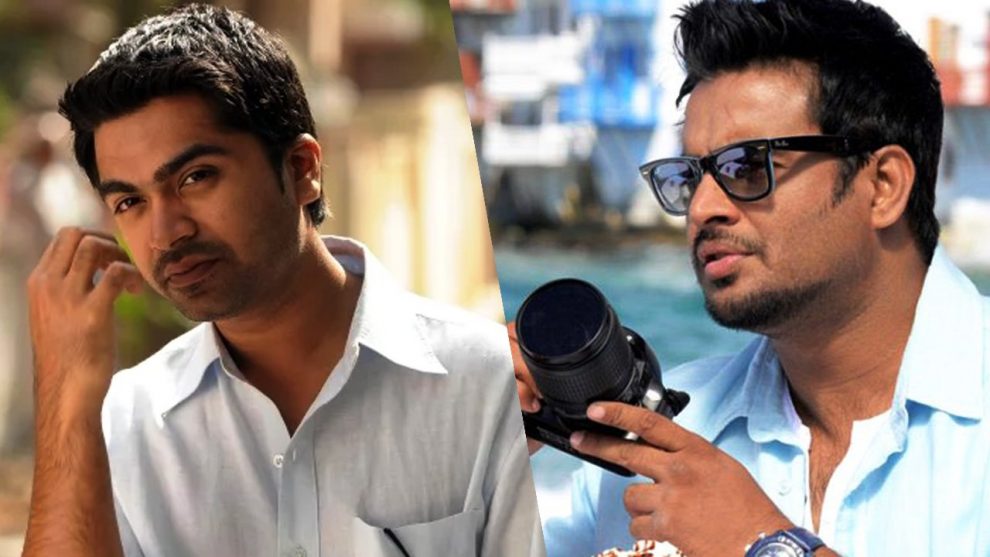 A film that stole the hearts of audience world over, Vinnaithaandi Varuvaayaa worked magic on-screen and had us falling in love all over again. It had been a while since a movie struck a chord so right with the audience and director Gautham Menon only proved again that no one handles romance better.

A sequel to this much-loved movie would be welcomed by the audience and from the looks of it, that is exactly what is going to happen. In a recent interview, Gautham Menon revealed that actor Madhavan will be playing the role of Karthik, played by Simbhu.

What’s in store for VTV2?

Gautham reveals a lot of interesting details about the movie in the interview. He has said that it will be a fun-filled, emotional journey of 4 friends that take a break from life to attend the wedding of another friend. All four characters seem to be playing varied roles and speak different mother tongues in the movie. Music for this film too will be scored by the legendary A.R. Rahman.

In a turn that is sure to hold the interest of the audience, Gautham reveals that Karthik will be featured as a now-successful filmmaker that has still not managed to find a love like Jessi’s.

Sounds like another blockbuster is in the making already. With Gautham’s effortless ease at handling romance and Madhavan’s charm on-screen, we are already swooning.

A BIG relief for Priya Prakash Varrier and her fans!
BIG update on Prabhu Deva’s next
Comment