According to the latest update, the movie’s title and first look poster will be unveiled on Wednesday at 6 p.m. The movie which is rumoured to be titled as Lakshmi stars Prabhu Deva and Aishwarya Rajesh in the lead roles, along with actor Karunakaran in an important role. 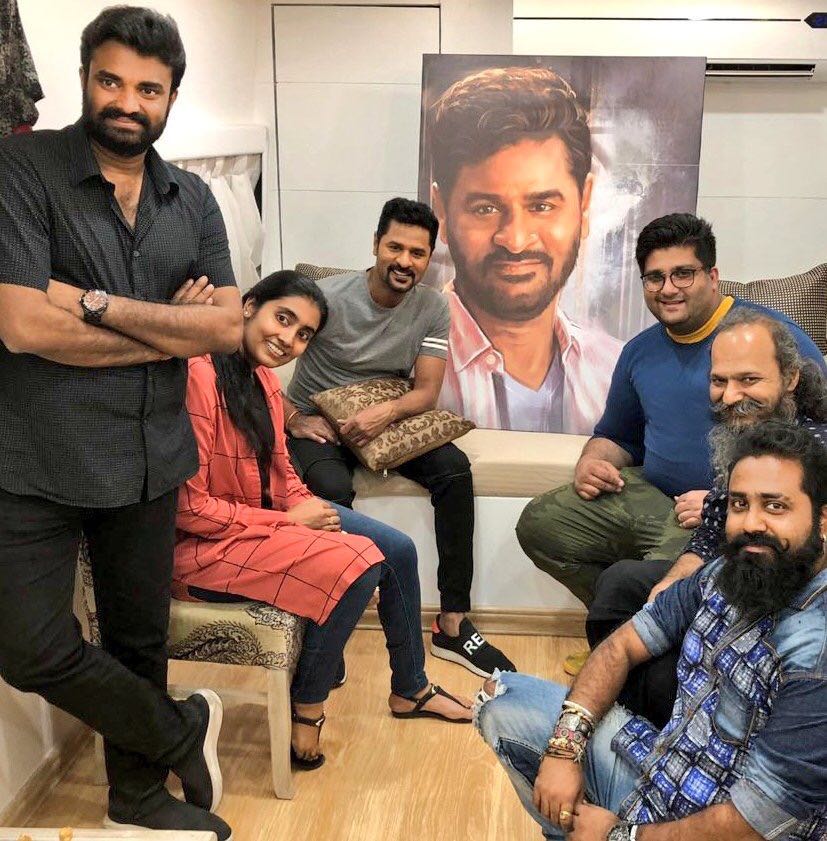 Touted to be an intriguing thriller, the movie’s editing is by A.L. Anthony. The cinematography is by Nirav Shah and music by Sam.C.S. Produced by Pramod Films in association with Mr.Ravindran’s Trident Arts, the upcoming project is expected to hit screens soon.